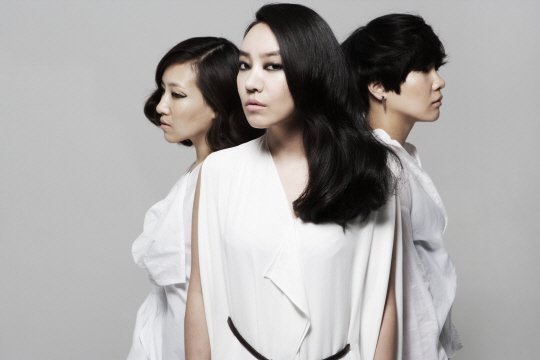 Their style of vocal R&B and soul have already drawn comparisons to Korean group Browneyed Soul — who are behind the production of the album and launch of the group.

Their first single for the song Like a Man (남자답게) shows a petite Vale Tudo [1] fighter kicking the dirt out of a guy.