The Great Movie Project: A World of Animation 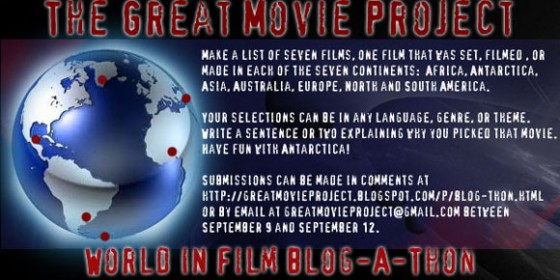 I wanted to join Diandra, who is participating in The Great Movie Project’s World Film Blogathon, with A World of Horror. Even though I had a couple of blank spaces in regards to Antarctic, I figured any penguin movie would do. Because I wanted to make things even more difficult for myself, I’m doing a World of Animation! Even though we already covered an Animation blogathon around this place xD

Since my list is animation inspired, there’s no March of the Penguins (Was that in Antarctic?)… and no, I didn’t pick Happy Feet, even though I think my pick is a bit of a double edged sword. ;D

Let’s do this backwards! Because Antarctic is such a tricky one, let’s save it for last~ 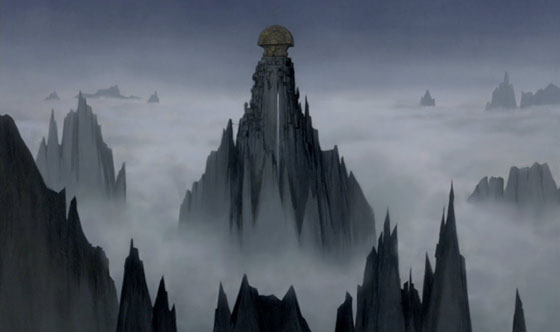 It’s The Emperor’s New Groove! You can’t get more Peruvian than Emperor Kuzco (David Spade) who loses his groove by turning into a llama. He learns about friendship and being a good human being with the goodhearted Pacha (John Goodman). Bonus for Yzma and Kronk.