Is it difficult to write romantic elements centering on teens in general? 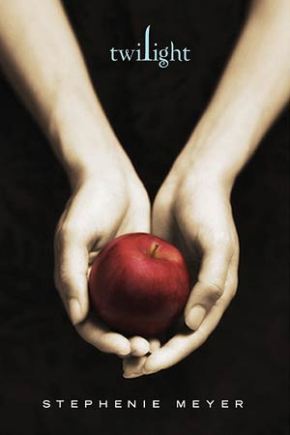 It can be, because sex will eventually become an integral part of any romance. Again, some parents would consider any depiction of romantic involvement between teen characters as being a de facto how-to sex guide. Look at the negative reaction in certain quarters to the progression of the relationship between Bella and Edward in the Twilight saga. Teen romance has to be written carefully, but I don’t think a writer should ever shy away from it because it makes certain people uncomfortable.

When is mature too mature for a younger audience?

I’m not really sure. On the one hand, I know that some teens are reading erotica. I did when I was a teen, with my parents’ knowledge (to this day, they’re rather progressive in their thinking and their politics). I also read some pretty graphic horror novels when I was a kid. Those experiences didn’t turn me into a sex maniac or a raging axe murderer. But I would be very uncomfortable writing scenes of graphic sex or violence for teen readers. So I guess “too mature for a younger audience” is anything that I can’t bring myself to write for said audience.

What can we expect from you in the future?

I’m currently mulling a science fiction novel with gay teen protagonists, and another contemporary novel involving a gay teen who is bullied because of his religion. I’m not sure if either will ever see the light of day, but for now they’ve got me plotting fiendishly.

Now that you’ve had your first book published, do you intend to continue to write work for young adults or are you going to foray into adult fiction?

I’ve already written a few short stories for adult readers. I do have an idea and a working title for an adult novel. At some point, I’ll get around to outlining the plot. Then I’ll see where it goes from there.

Thank you so much for your time, Gene. I really enjoyed The Thunder In His Head and can’t wait to see what you’ve got in store in the future!

I’m glad you enjoyed my novel.  Thank you so much for the kind words and for the interview.

You can order Gene Gant’s debut novel The Thunder In His Head at Amazon.