The Fangirly Diary of a Geek Girl: Wakanda Forever!

Greetings, fellow fangirls and fanboys! This week Black Panther had its world premiere, and there was plenty black excellence. There’s also TV news, soundtrack news, comicbook news and even toy news! Here’s how the week started:

Habemus a new Star Wars one-shot comic (released on January 31)! And it will center around DJ, the opportunist slicer played by Benicio Del Toro in The Last Jedi. Ok, I guess. The comic will be titled Star Wars: DJ – Most Wanted and written by a couple of guys whose names rhyme: Ben Acker and Ben Blacker. The artist is Kev Walker, and his name rhymes less~ 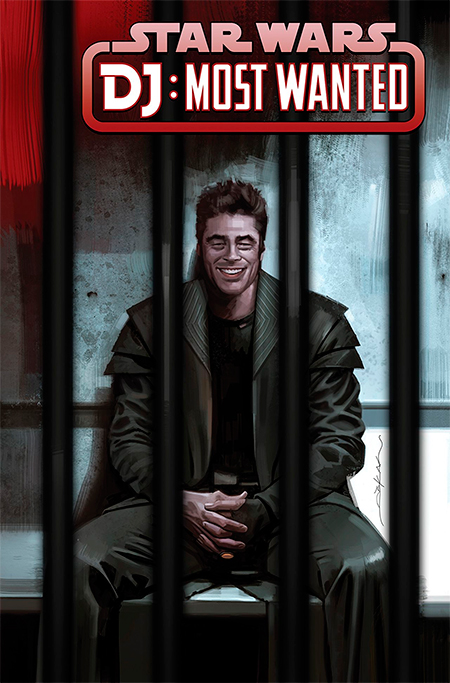 I think DJ is different to most characters anyone has met in the Star Wars universe. DJ truly doesn’t believe in “light” or “dark.” He’s a shade of moral gray that goes further than even Lando in The Empire Strikes Back because he’s even more of a mercenary. Everyone is a means to an end. I can’t imagine him having friends, as Lando and Han and some of the other lovable “rogue” characters have.

A Wrinkle in Time is getting its own Barbie dolls of Reese Witherspoon’s Mrs. Whatsit, Oprah Winfrey’s Mrs. Which, and Mindy Kaling’s Mrs. Who! And they look good! Ava DuVernay is quite happy about them~ 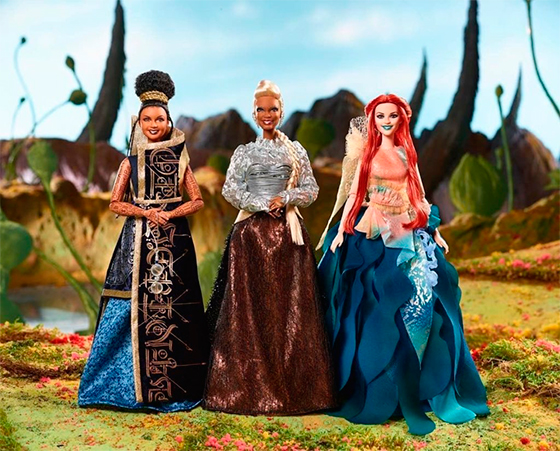 When Disney makes Barbies of your movie’s characters and you just want to stare at them all day in disbelief because you loved Barbies as a girl but never had any like these.

The Grammy came and went, and since I am not up to date with current music I was not very interested in who won what… except for one thing: Best Spoken Word. Because Carrie Fisher was nominated for the Audiobook of The Princess Diarist. And she just FUCKING WON! A Posthumous Grammy for our Princess! 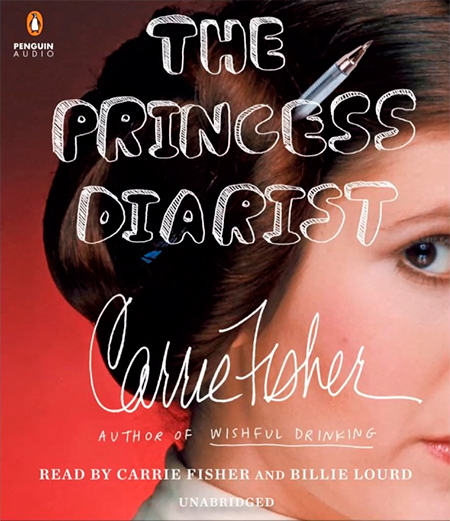 On more audiobook news, The Walking Dead star Andrew Lincoln is voicing the Quidditch Through The Ages one. Which it had a long way coming. Damn, I always forget Lincoln is English until I remember Love Actually.

The Wizarding world is one that I always wanted to step into. What makes this project so special is not only that it allows me opportunities to create something my kids love and enjoy, but it also supports great causes, like Comic Relief and Lumos.

It was the Black Panther world premiere, and everybody was looking fantastic! Black excellence all around! Also, the first reactions were so damn positive. I can’t wait! No, really, I can’t. For some fecking reason we are getting Black Panther a week later than USA!

Black Panther is the best MCU movie ever. I was blown away from start to finish and I’m not even being biased. This was by far the best marvel movie to date. Thank you, Ryan Coogler! #BlackPanther [1]

The news that Steven Spielberg will direct a West Side Story emerged some days ago, and people thought that would be his next movie after The Post and Ready Player One. People thought wrong! He’s going to direct Indiana Jones 5 first with a proposed 2020 release date! It will be the first Indiana Jones adventure without George Lucas on story duties.