Some lucky bastards got to see the first 40 minutes of Logan, and had very positive reactions! There were words like “Fans are finally getting the bloody, primal Wolverine movie they always wanted”. And X-23 is described as “awesome and vicious” and that she “absolutely steals the show”. Also, the R-rated quality of the film is mentioned and much appreciated. 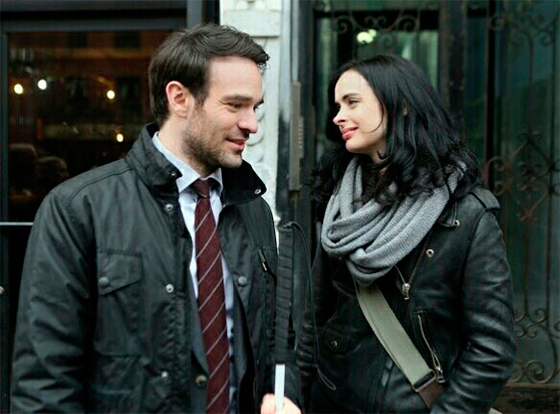 Talking about superhero series, DC Comic’s Powerless gets a release date! NBC released its mid-season series schedule, and we now know that Powerless will premiere on February 2. Here’s the synopsis:

In a world where humanity must cope with the collateral damage of Super Heroes and Super-Villains, Emily Locke (Vanessa Hudgens) begins her first day as Director of Research & Development for Wayne Security, a subsidiary of Wayne Enterprises that specializes in products that make defenseless bystanders feel a little safer. Full of confidence and big ideas, Emily quickly learns that her expectations far exceed those of her new boss (Alan Tudyk) and office mates, so it will be up to her to lead the team toward their full potential and the realization that you don’t need superpowers to be a hero.

Sherlock series 4 finale will premiere in theaters! At least in US of A, that is. “The Final Problem” is going to play for two nights on Jan. 16 and 18, and will also feature 15 minutes of extras.

The BBC has finally released the full trailer for Doctor Who Christmas Special, “The Return of Doctor Mysterio:

The movie hasn’t premiered yet (even if the trailer had lots of positive reactions), but Spider-Man: Homecoming already has a date for the sequel: July 5, 2019. How nice of Marvel (and Sony, I guess), to make me prepare my life years in advance! I do wonder why it is referred as Spider-Man: Homecoming 2, shouldn’t it be something like Spider-Man: Prom?

Oh yeah, Zack Snyder will indeed direct Justice League 2, to the surprise of no one, but the film has been delayed to make room for Ben Affleck’s The Batman.

We have a new poster and some stills from War for the Planet of the Apes, where neither Caesar (Andy Serkis) nor The Colonel (Woody Harrelson) look very happy. 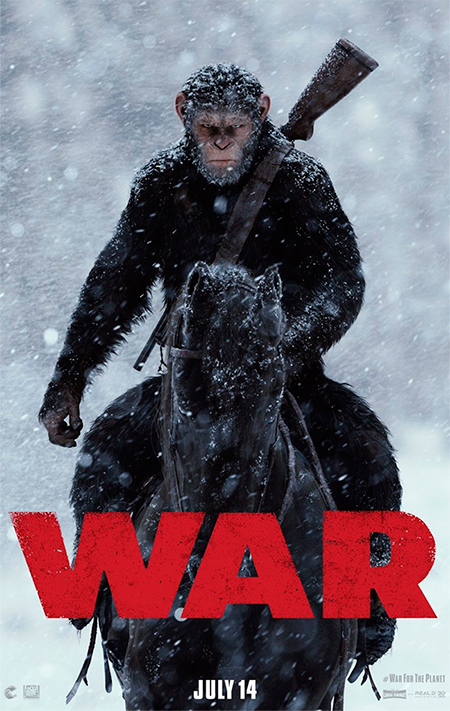 And that’s it for the week. Before I go, I want to wish Happy Birthday to Julianne Moore, Marisa Tomei, Nicholas Hoult, Dominic Monaghan, John Malkovich and Judi Dench. 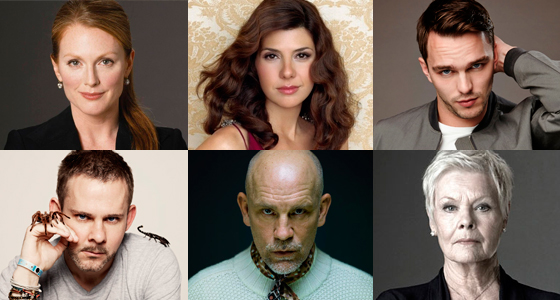