In 2012, Pixar announced Coco, a film about Día de los Muertos, but there was no much info about it. Except we’ll get to watch it on Nov. 22, 2017. Not anymore! Entertainment Weekly revealed its all Latino cast (for now, at least) and plot details! The voice cast will include Benjamin Bratt, Gael García Bernal, Renée Victor, and newcomer Anthony Gonzalez, who voices the film’s 12-year old protagonist. So what’s about? Mexican kid with musical ambitions from the town’s only music-hating household, Miguel, accidentally enters Land of the Dead.

In the beautiful underworld, it’s not long until Miguel encounters the souls of his own family — generations’ worth of long-dead but no less vivacious Rivera ancestors, including great-great-grandmother Imelda. Still, given the opportunity to roam around the Land of the Dead, Miguel decides to track down [his favorite singer of all time] De la Cruz. He teams up with another friendly (and skeletal) spirit — a trickster named Hector — to find De la Cruz, earn his family’s blessing to perform, and return to the Land of the Living before time runs out. 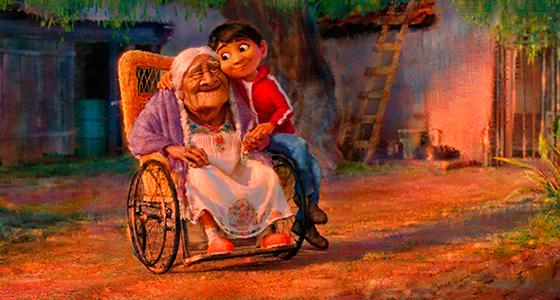 Marvel’s Inhumans TV series gets a showrunner! And it’s Scott Buck (Iron Fist‘s showrunner FYI). Marvel sure loves to save themselves some trouble! 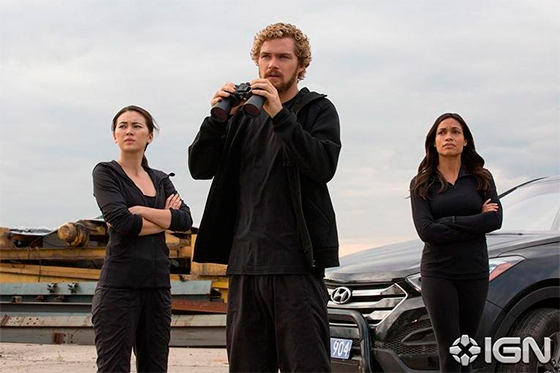 Here’s the second trailer of Lemony Snicket’s A Series of Unfortunate Events, were we have a better look at the show’s slew of characters. Carpe Diem doesn’t mean “Seize the children!”, Count Olaf!

Behold! The teaser for the DuckTales reboot. Which is 15 seconds, announces we will get the show in 2017 on Disney XD, and it had one “woo-oo” and lots of coins… and that was enough to make me hype dammit.

Talking about things coming in 2017, we will finally get Attack On Titan season 2! It’s on April next year, according to Kodansha Comics. Damn, it’s been a while. The damn anime series premiered on 2013!

There was a report stating the Fox has set up production offices in Montreal for filming a new X-Men movie on May 2017. And then New Mutants director Josh Boone tweeted out what is basically confirmation that New Mutants Confirmed is indeed the X-Men movie that will be shooting next. For those unaware, New Mutants was about the younger students at Professor Xavier’s School for the Gifted. So yeah, they were a sort of junior X-Men squad.