LGBT Under the Radar: Icons from Japanese Animations 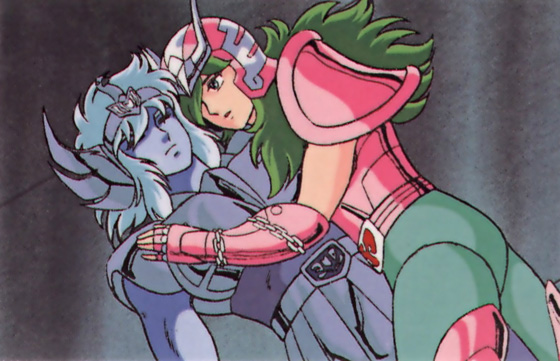 Thought animations were just for kids — and so sexuality is a big taboo therein?

While this might be true depending on the social and/or pop culture to which you belong, it is not quite so — as far as Japanese animations are concerned.

Here are my top LGBT icons from some of the most controversial all-time classics:

Seriously, maybe a more gender-neutral variation like “Jamie” would go with James’ not-really-all-that-covert homosexual orientation better. This one and only male member of the evil trio from Team Rocket not only comes across as being surprisingly vulnerable and sentimental like the opposite sex (see the picture below), but apparently also has a love of gender-bending cosplay — not to say an allegedly smoking hot female-like (??!!) figure…