The Fangirly Diary of a Geek Girl: Come as you are~

Greetings, fellow fangirls and fanboys! The week started and finished with cons! Star Wars Celebration and San Diego Comic-Con! The first pleasant surprise from SDCC? Marvel and Netflix kicked ass with their trailers! Also, lots and lots of geeky news, with previews, first looks, trailers and posters. Without further ado, here’s how the week started: 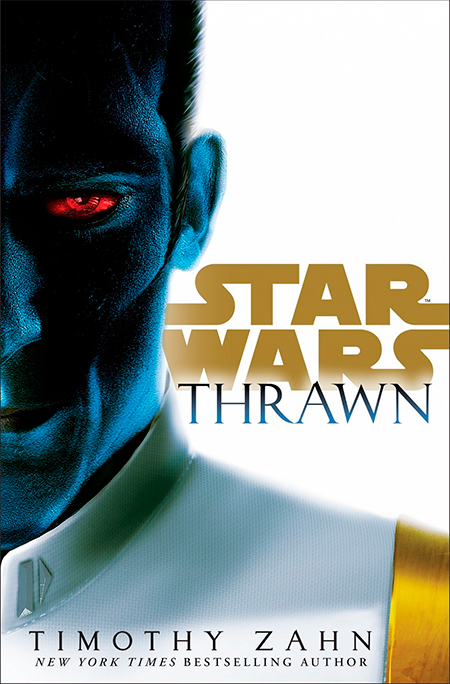 Kathleen Kennedy and Gareth Edwards talked about Rogue One: A Star Wars Story‘s (lack of) opening crawl — See What They Said!

KK: You know, we’re in the midst of talking about it, but I don’t think these films will have an opening crawl. I think that’s what we kind of telegraphed at the beginning of the event today.

GE: The idea is this film is supposed to be different than the saga films…the whole crawl of it all — it’s funny people are fascinated on that.

Scott Mantz of Access Hollywood has tweeted that J.J. Abrams totally confirmed him that Star Trek 4 will feature Chris Hemsworth… which played Chris Pine’s character’s dad, George Kirk, in the first “Kelvin Timeline” movie. So, time travelling? Alternative universe? Clone? After all, this new time continuity was created after George Kirk sacrificed himself to save his wife, new-born baby James T. Kirk and the rest of the U.S.S. Kelvin crew. Well, that could prove interesting, and I do want it to happen.

Habemus young Han Solo! I mean we kinda knew Alden Ehrenreich was going to get the part, but it’s official now! Dude showed up to Star Wars Celebration for the announcement and everything. Dude screen-tested on the Millennium Falcon itself, with Chewbacca by his side. It was also confirmed at the same panel that Star Wars: Episode VIII will pick up right where Star Wars: The Force Awakens left off. So, Rey and Luke staring at each other. 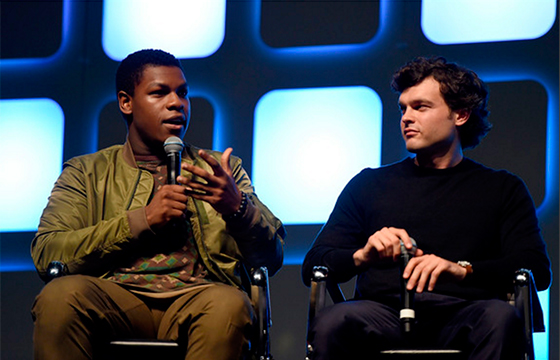 Taika Waititi thinks Thor: Ragnarok will be “the most different Marvel movie to date and one of the biggest”. Also, he cares not if some whiny fanboys dislike his casting of Tessa Thompson as Valkyrie, because “the story is king”.

Die-hard fans will say, ‘That’s not really authentic to the comics,’ but as soon as they watch the movie, and they’re involved in the story, and actually what’s happening, everybody forgets,” he continues. “The fact that we even have to keep having this conversation is ridiculous, because we keep forgetting. Unless it’s the topic of the film, it just shouldn’t even be — what do we even care? I think the story is king, and you want the best person for the job. And Tessa tested against — we cast a very broad net, and Tess was the best person.

It’s been confirmed! Game of Thrones season 7 will be 7 episodes long, and will not return until summer 2017, unlike the show’s traditional spring debut. The reason? Casey Bloys, president of HBO programming said this:

Now that winter has arrived on Game of Thrones, executive producers David Benioff and D.B. Weiss felt that the storylines of the next season would be better served by starting production a little later than usual, when the weather is changing 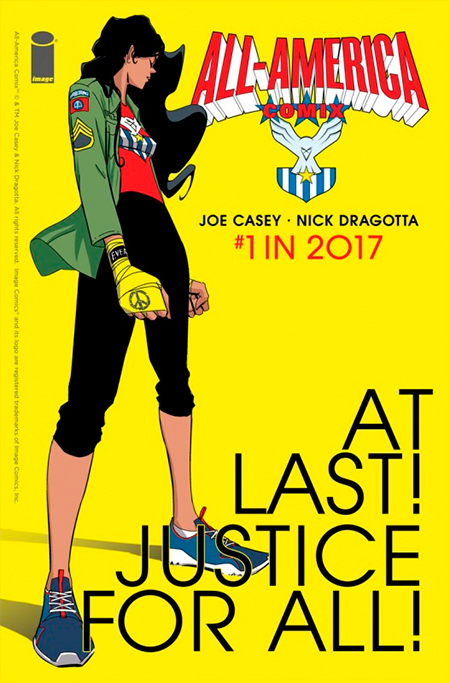