My Kdrama obsession: The Fistpump Edition

Because that’s what I’ve been doing since Monday, loads of fistpumping.

Finally, The Moon That Embraces The Sun has got its groove back and I couldn’t be happier. Not that I was that worried that it was going to drag along until the very end. Please, no drama is that dumb. But the slow middle part was taxing. I guess much frustration goes in to the fact that the main core of the drama is about the lies. So from the very start it’s been a race for the lies to come in to focus. Now that they have done it, yes, it’s time to kick it in to full gear. 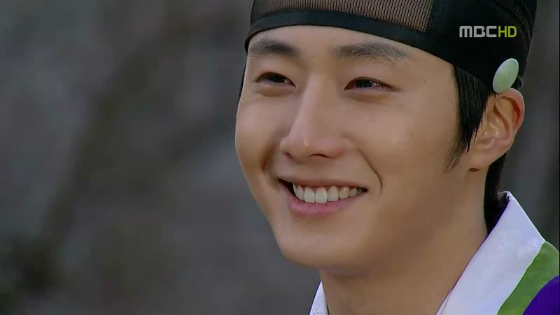 Last week I wasn’t as spazzy with The Moon That Embraces The Sun, but this week? I was screaming like a banshee. The main characters of the love-triangle are aware of what’s going on. Han Ga-In finally is starting to do some real acting, Jung Il-Wo is convincing me with his portrayal of Prince Yungmyung and Kim Soo Hyun is delightfully angsty. I do like that the King is prohibited to do as he wishes. It adds angst that is hard on the viewer but that keeps you on your toes. Also, it makes you feel for the character – he wants nothing more than to be with the woman that he loves, but isn’t able to because of social conduct. Will he do a King Edward VIII and abdicate? The tension is on! 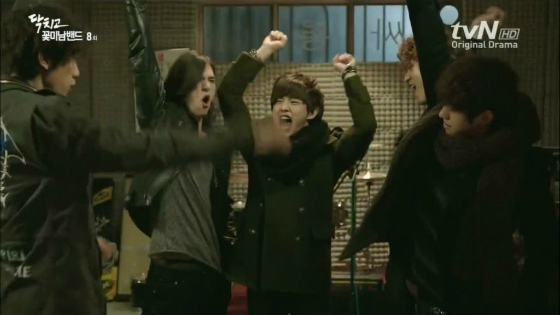 Yay! We are the best!