We know we’re already late for this in many parts of the world. But we hope all the women out there had a great day today.  :)

To celebrate International Women’s Day, the YAM Magazine team has gathered together and picked their favorite female characters from film and television that we love the most. The categories are. 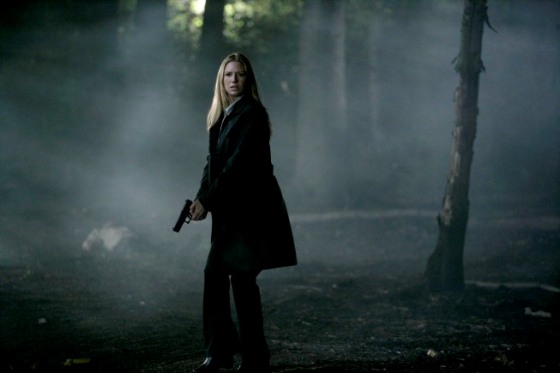 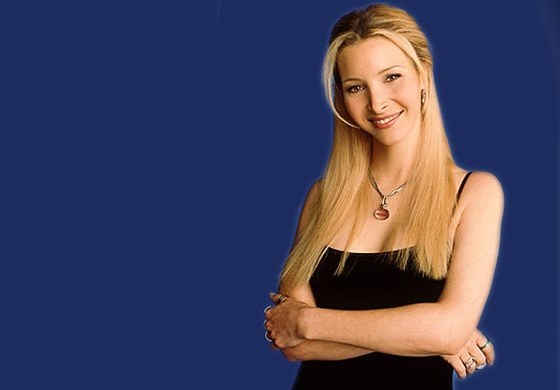 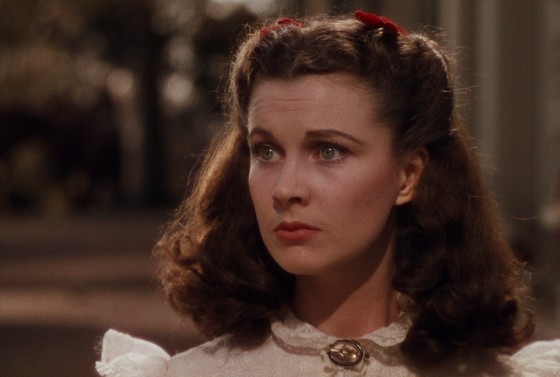 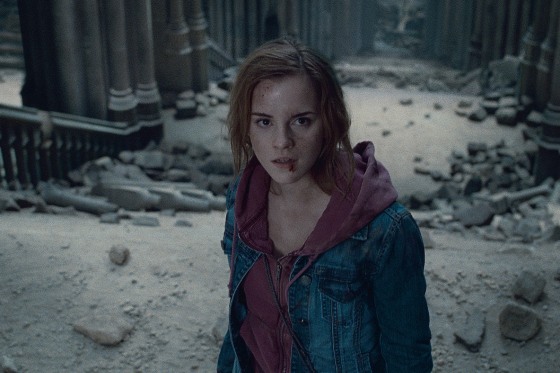