Case of Hana & Alice, The

Fresh of her mother’s divorce, Arisugawa Tetsuko hears about the mysterious murder of a student, and meets the peculiar shut-in girl named Hana with whom she’ll form a unique friendship of misheard words and quirky plans gone wrong.

Haru’s Journey is an intimate and quietly affecting film about a retired fisherman who takes his granddaughter on a trip to visit family members in hopes that someone will take him in.

BTS – The Most Beautiful Moment in Life pt. 1

BTS, a group I’d previously cast aside as one in the same in a slew of wannabe bad boys, released one of the best K-pop albums of 2015 with Most Beautiful Moment in Life pt. 1.

Days Between, The (German Film)

A subtle and assured debut feature by German filmmaker Maria Speth about a restless young woman who is alienated from the world around her. 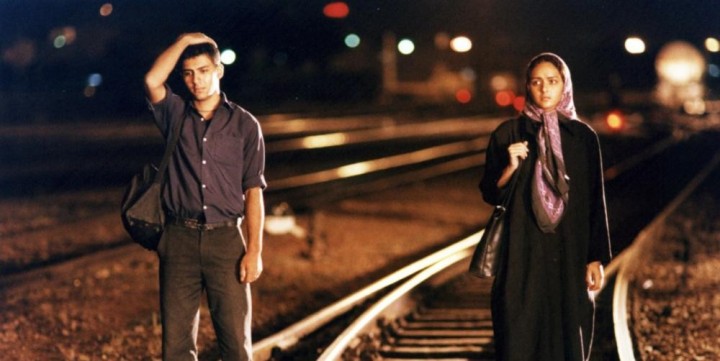 The sister and the best friend of a young man awaiting execution for a crime of passion join forces to save his life in this morally and psychologically complex second feature by Asghar Farhadi.

French post-nouvelle vague auteur Philippe Garrel once again poetically deals with the complications of love in his new film starring his son Louis.

Nobuhiro Yamashita returns to his favorite theme of arrested development in this bittersweet comedy-drama about a recent college graduate who moves back to her hometown.

Boardwalk Empire begins just before the Prohibition period takes off in 1920 when Atlantic City Treasurer Enoch “Nucky” Thompson arranges a deal with a number of his associates to get into the bootlegging business in order to pay finances for the city.

Boyhood is simply a masterful and marvelous achievement to watch.

In order to restore his celebrity status and become relevant to Hollywood again, BoJack Horseman decides to launch a tell-all autobiography.