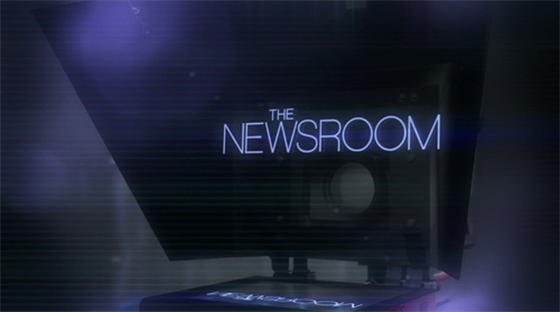 I write this review of The Newsroom not with joy, but with an overwhelming sadness. There are few people in this world who desperately wanted Aaron Sorkin’s latest television project to go off without a hitch as much as I did, but never could I have expected a television series quite like this.

Let’s start at the very beginning; a very good place to start! That’s a musical reference. Don’t know much about musicals? Too bad. Aaron Sorkin does, and he’ll make sure you know that by dropping at least two per episode. What else will he do, you ask? Instill a ton of shame in womanhood for one. I’m getting carried away here. 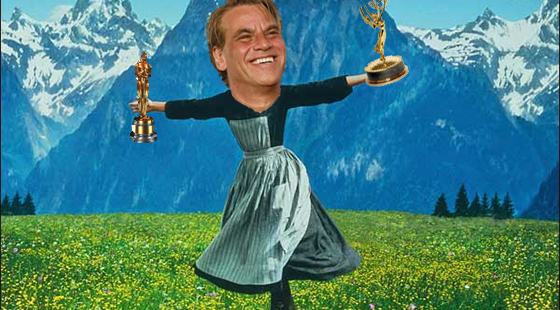 Sorkin’s new series has a very simple premise: a group of people who work on a cable show called News Night are forced to collaborate despite their differences. This results in wacky moments, recreations of emotionally manipulative news stories, and totally unnecessary drama. What makes the show particularly nauseating, though, is the way that Sorkin’s opinions come through his characters as though they’re revolutionary.

The Newsroom‘s pilot We Just Decided To launches Sorkin’s first angry speech. It’s disguised as an emotionally fueled speech about America, but it’s nothing more than Leni Riefenstahl level propaganda. With each word, Jeff Daniels digs himself a grave in his role as Will McAvoy. If you’ve ever met an obnoxious, white, liberal male who thought his ideas were the only thing that mattered in the world, you have essentially met this character. Surprise: he’s actually a conservative Republican who takes every single opportunity of his screen time on News Night to attack someone of the right.