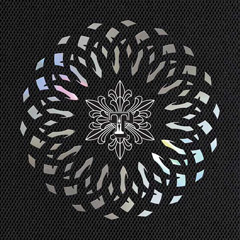 Now the spotlight lies on YG’s Taeyang, his anticipated first solo abum is an r&b production with the sound Taeyang is very much known for… a sound that has gotten a little bit boring, if you ask me.

This album is so mainstream r&b that it becomes a bit boring. There is no denying that Taeyang is a great performer, but to us nothing will ever beat his first single Just Look at Me.

Solar is a fine album. It has the beats and the melodies that are easy to listen to, but at the end of the day I am a bit tired of the same Taeyang with the same haircut, same moves and same songs. Sure, there are not many artists like him on the Korean music scene, and he is the only one so far that has shown that he can do good r&b in Korean. Yet, it is time to show something new, Youngbae!

Preview on Xiami.com | Like it? Buy the album on YesAsia.com | Amazon.com