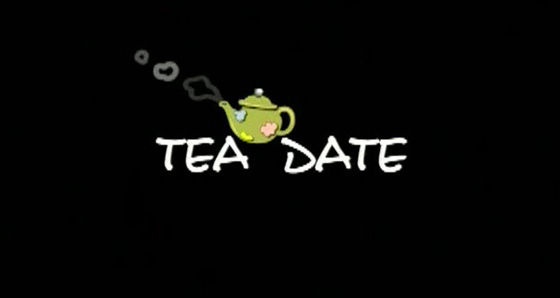 Tea Date is an American/Korean short film starring Mark Barkan and Doona Bae as an English teacher and his Korean student, respectively.

The 21-minute film begins as Mr. Ed wakes up one morning. He washes his face and pays a lot of attention to every little detail in his physical appearance. He’s waiting for someone, as he’s boiling water for tea and even making a cake. The bell rings, and suddenly my screen is brighter. Doona Bae enters as Sunhee, the big-doe-eyed (to Asian standards) Korean student in Mr. Ed’s English class. She’s early, and Mr. Ed is not ready just yet. He opens the door, so Sunhee invites herself in. She looks around the place and comments with that adorable Korean-English accent, “Your place’s very nice, Mr. Ed”.

Get your mind out of the gutter. This is not that kind of film. This is the story of a man who’s lost his wife, and is finally trying to move on, and finding a friend to help him through.

Despite, Mr. Ed being the main character in this short, it’s all about Sunhee for me… Doona Bae just lights up your screen whenever she’s on with her quirkyness, be it in her Japanese lead in Linda Linda Linda, or in the Korean film The Host… so be sure to check her out in Hirokazu Koreeda’s Air Doll, where she will play a blowup doll come to life.