5 Points Pictures: Announcement of the Special-edition DVD Release of Punch

GRIMES, Iowa, Oct. 31, 2012 – Film distributor 5 Points Pictures is pleased to announce the two-disc, special-edition DVD release of Punch will be available on February 19, 2013.

5 Points Pictures’ release of Punch will feature an upgraded English translation of the film, plus nearly an hour and 15 minutes of translated and subtitled video extras from the South Korean limited-edition releases.

Based upon a best-selling young-adult novel by Kim Ryeo-ryeong, Punch was produced by UBU Film and Another Pictures. It is presented by CJ Entertainment. 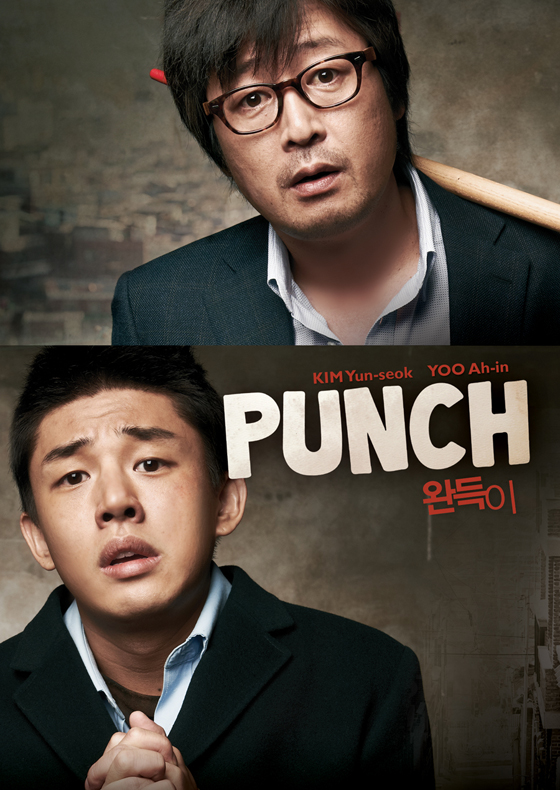 ** Product specifications and content may be subject to change.

5 Points Pictures is the live-action film distribution arm of Right Stuf, Inc., a firm with 25 years of experience in marketing Asian entertainment to English-speaking audiences, via online retailer RightStuf.com and anime specialty label Nozomi Entertainment. 5 Points Pictures is dedicated to acquiring, introducing and distributing an eclectic array of live-action programming to North American audiences who demand both quality presentation and premier content.