Up Girls – Love Me Boy 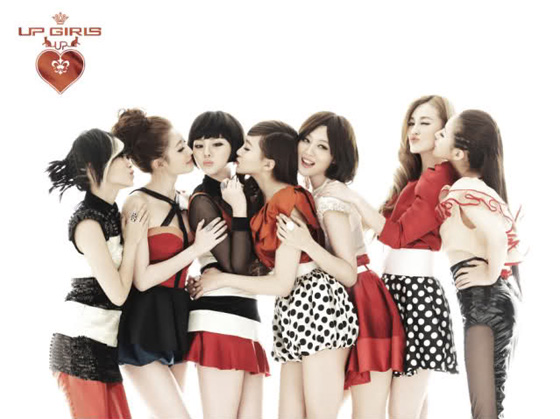 With their first single — released on December 28th 2010, but I’m considering this a 2011 release — Love Me Boy, composed by Korean composer Ssengz is obviously a step forward in the common trend to make the CPop scene as hip and cool as the KPop scene — whether you like it or not.

There is also a YinYueTai version available.

What do you think of the video?

Do the lyrics make your eyes roll?

Yay! Cpop is getting hip and cool?