Milk@Coffee (from their Chinese name 牛奶@咖啡, meaning the same), used to be an indie pop duo that made its name with their debut album Burn! Little Universe (燃烧吧！小宇宙) in 2005 with singles like Lasia and Together (一起来). They followed that release with The Older the Lonelier (越长大越孤单) in 2008 with songs like I’m not Rock N’Roll (我不是Rock N’Roll) and the zhongguo feng song Die Lian Hua (蝶恋花).

They released one more single in 2009 before letting their fans know that they had been signed to the Huayi Brothers (华谊兄弟) label, and that they would be releasing a brand new EP titled Give You a Little Color (给你点儿颜色). The album contained their three hits No Time (没时间), Good Morning (早上好), and Lucky Star (幸运星), making the duo known for its songs about the simple things in life and chilling way of life in the city.

Milk@Coffee returns this year with their new single titled To Look For (去寻找), composed by lead vocalist Kiki and produced by Ge Fei.

The official music video has been released.
They also released some images: 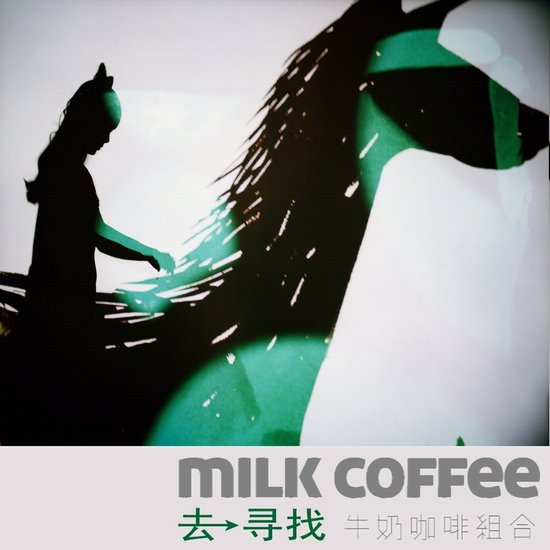 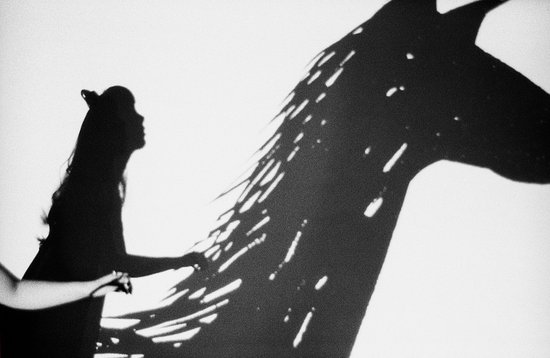 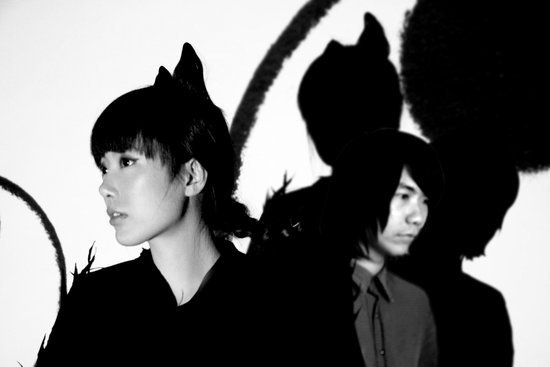 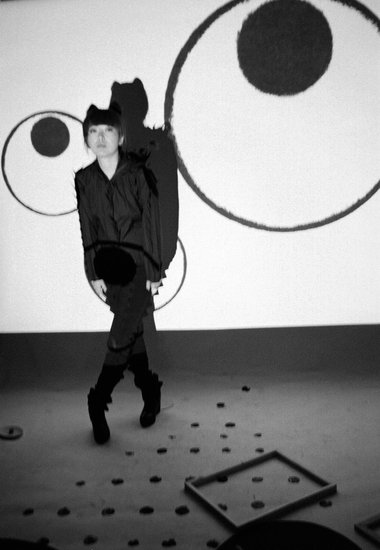 You can follow Milk@Coffee activities on Weibo or their Sina Blog.