It hasn’t been too long since Laure Shang released Nightmare, but she’s already teasing her fans with images from her upcoming album Hello World, which she’s producing and composing, as well as taking charge of her image, her MVs, and graphic design.

The concept of the album seems to be following that of the world music market, which she initiated by releasing Nightmare in English.

Fashion photographer Huyenchi Bang (彭炫芝) got together with cutting-edge fashion designer Larry Pan for the concept of this new project, which will include fusion of Indian music, French lyrics, and a whole variety of ethereal music genres. 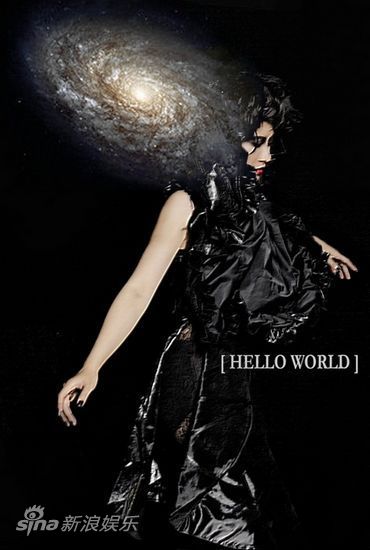 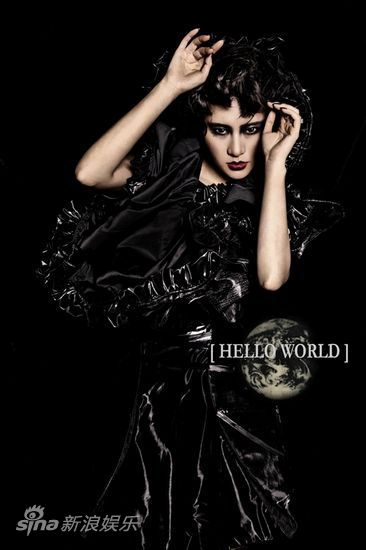 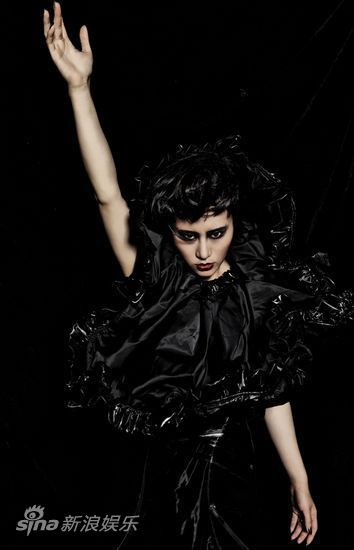 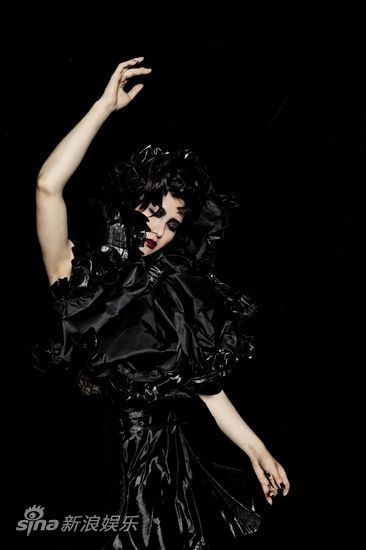 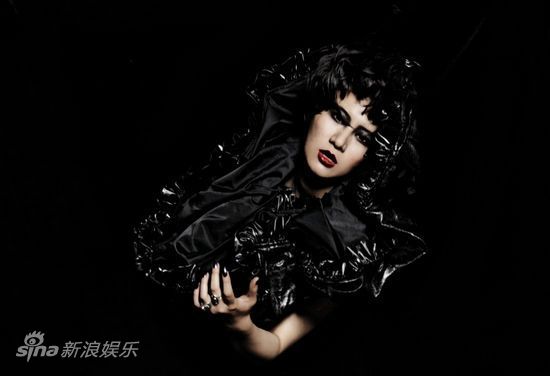 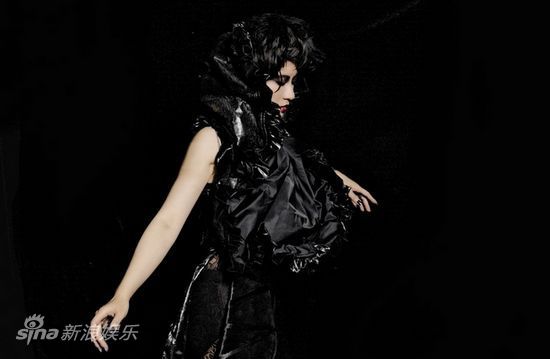 You can visit Huyenchi Bang’s official portfolio at AyuStyle.com, or his Sina blog.