YAM Magazine and Sony Music celebrate Billy Joel’s 40 years in music by having a special giveaway.

One lucky winner will get the 2-disc Legacy Edition Piano Man, which includes Billy Joel’s 1973 debut album on Columbia Records — the 10-song original album in its entirety, remastered for this release in addition to a second disc premiering the first-ever release of Billy’s mythic performance at Philadelphia’s Sigma Sound Studio on April 15, 1972. 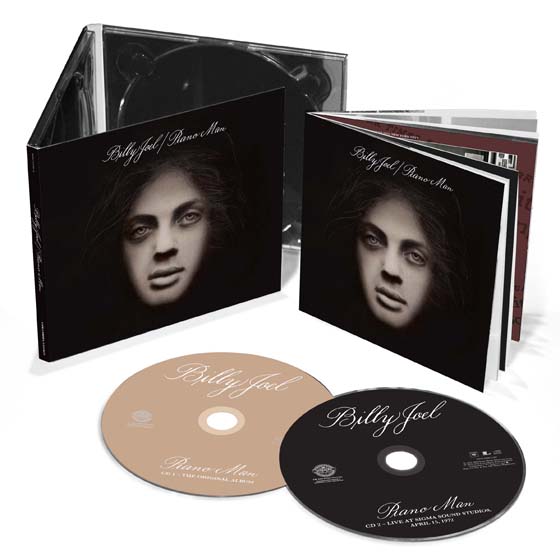 ** You must use your name and use a valid email address

If you need a refresher, you can listen to Billy Joel’s music on Spotify or Xiami (for those who can’t use Spotify).