SXSW Music Festival Line Up Round 2 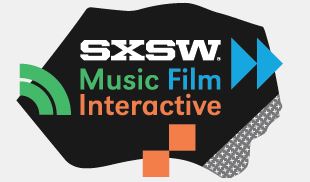 The second lineup announcement from South By Southwest Music Festival has been released! The list now has hundreds of artists from around the world, including 10 Korean acts of varying genres. If I recall correctly, there were 11 total acts selected for the Festival during the annual MU:CON back in October, so I am guessing that the final name that will be announced in Round 3 is the K-Pop headliner for K-Pop Night Out. (I have my suspicions on who it might be, but I won’t spoil the surprise.

The full list of Korean acts set to attend so far includes:

Of course, as a huge YB fan, I did a little happy dance finding out they were returning, but I have a few other favorites on the list. I think this is a really decent snapshot of what is happening in the Korean Indie world at the moment, so I’m excited for the bands to experience SXSW and potentially garner so Statewide attention. Stay tuned for the announcement of Round 3 next month. You can check out the full lineup of artists HERE.