KOFFIA 2013: The Many Faces of Korean Cinema

The Korean Film Festival in Australia (KOFFIA) is back on the agenda!

The 4th edition of this annual showcase of the best and latest in Korean cinema is about to begin! Presented by the Korean Cultural Office Australia and Samsung, this year’s festival will highlight the talented filmmakers, actors and actresses who make up this exciting industry known as Hallyuwood.

It’s time to mark the dates in your diary, select the films you want to see, and prepare to be amazed by The Many Faces of Korean Cinema! 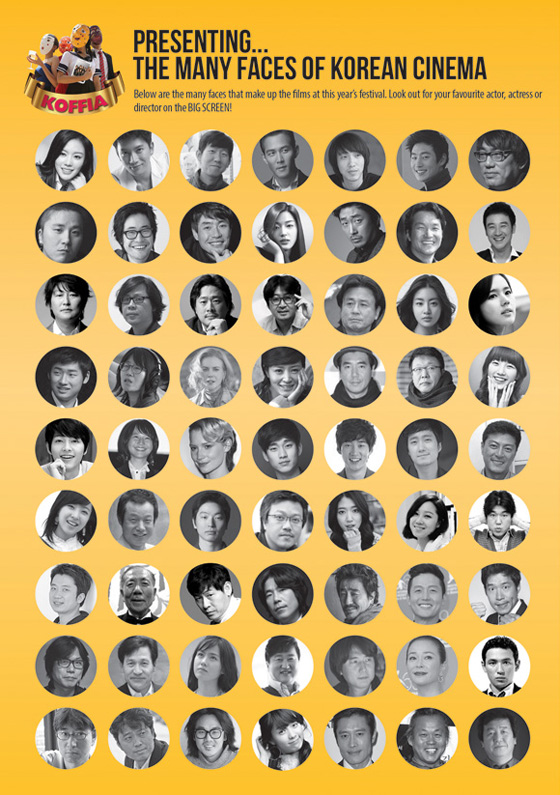 Featuring a complement of 17 features and many short films, the festival will see 50 screenings take place across Brisbane, Sydney and Melbourne. KOFFIA has grown leaps and bounds in its short history, with almost 10,000 people attending to date, and we believe we have achieved the next evolutionary step in the life of the festival by moving to the multiplex of Event Cinemas in Brisbane and Sydney. Meanwhile the festival will return to our Melbourne home of ACMI Cinemas, Australian Centre for the Moving Image, Federation Square Melbourne. Complemented by cinema forums, cultural activities, food, music and more, KOFFIA is a must for fans of Korean culture!