Irish Indie Once to Go on Stage 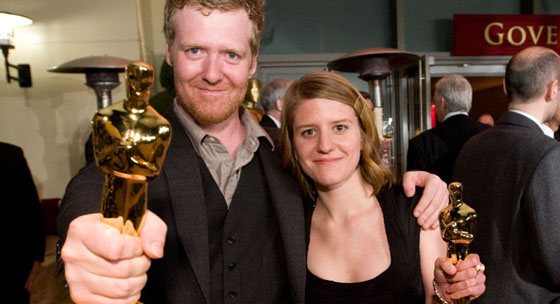 The Irish indie musical Once, which earned Best Original Song at the 2008 Academy Awards, will get adapted to the stage by Irish playwright Enda Walsh and helmed by Scottish director John Tiffany, for a possible Fall opening.

Though no actors have been named, we do know that the music and lyrics by Glen Hansard and Marketa Irglova, who played the leads in the film, will be featured alongside designs by Bob Crowley.