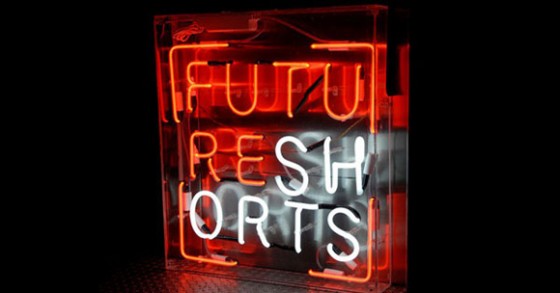 Following the re-launch of the Future Shorts Festival and Winter Season in November 2011, the global audience has tripled in size to more than 25,000 people across 55 countries and 150 cities, all part of a massive screening network and powerful community, showcasing the most exciting short films and filmmakers from around the world. Prior to launching the quarterly program format, Future Shorts Festival was featured in 15 countries and 55 cities.

The new feature length Spring Program features classic, cult and award-winning short films and will be screening from March 1st through May 31st 2012 and include:

An addition to this season is the Audience Award, which will be voted on by the global audience.

Head over to the Future Shorts website to book a screening or find out if the festival will be playing near you.