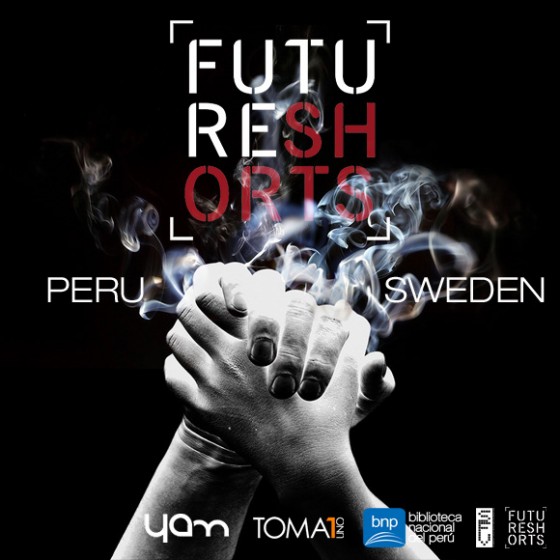 We are glad to announce that YAM Magazine is hosting not only one but TWO Future Shorts Film Festival events [1] around the globe. The first one will be held in Lima (Peru) — thanks to our affiliate site TOMA-UNO — at the Biblioteca Nacional del Perú (BNP) as part of its Cine Fórum program on Friday, January 20th, 2012 at 7.30pm.

The second event will be held in Stockholm (Sweden) — thanks to the Swedish Film and Video Association — at Fylkingen on Monday, January 30th, 2012 at 7pm.