The Banana Guide to Asian Entertainment: It’s All About Japan: Part II

Hello, YAMMies! I hope you are sticking around in my series, The Banana Guide to Asian Entertainment, where I’ve talked about my slight aberrance for all things Asian while growing up [intro] and how that changed with one Japanese show, one Japanese movie and that one actress.

In this part of the Banana Guide — the Japan edition — we are going to talk about Japanese shows! Or if you want to get into the lingo — Jdrama, which stands for “Japanese drama.” Let me tell you, the jdrama format is addictive and may turn you into a lazy TV viewer.

As you probably know from my previous post [part i], my first Japanese drama (and overall Asian drama) was Last Friends. I had never in my life watched a Japanese series, and I was taken by how EASY it was. Just eleven episodes, one 1-hour episode a week, broadcast for a little over two months and I was done. This is why jdramas are brilliant~

It’s all about that one perfect season

The length of a jdrama varies a lot — it can last up to five episodes, just like it can last nine or sometimes a bit more. This is, of course, without considering NHK’s branded dramas like their historical dramas (known as “Taiga dramas”) or their morning dramas (known as “asadora”), which last about a year — one episode a week in the case of Taigas, or 15-minute episodes every Monday through Friday in the case of Asadoras. 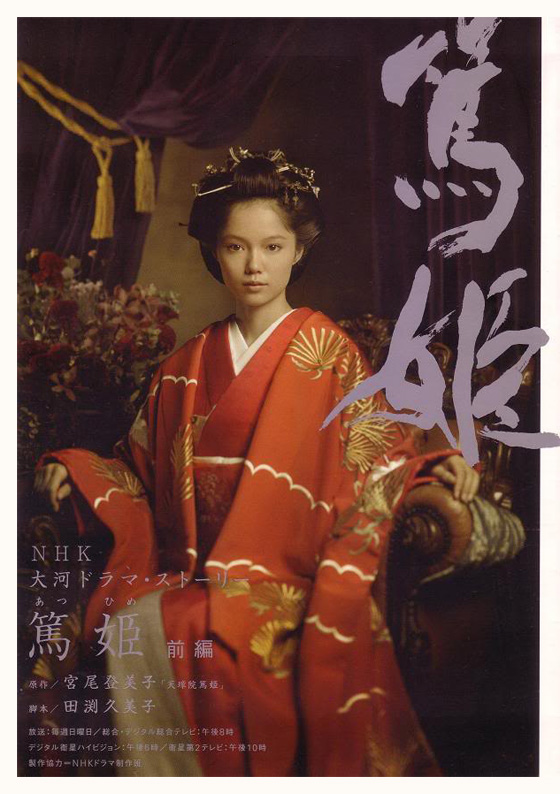 The beauty of one season series is that screenwriters can focus on completing arcs without having to worry about cliffhangers to keep the old viewers for the upcoming new season. Anyone that follows American TV shows knows that network shows stateside are developed so networks can make money off of them. This is the reason why a show like Glee airs its first 13 episodes and has FOX order a back-nine to complete their network season.

If you had followed Glee, it was quite a brilliant show — it had its faults, like all shows have. But if it had been those 13 episodes alone, it would have made for a pretty strong stand-alone show. Instead, FOX aired the back-nine episodes, which were increasingly panned by people as the show progressed, and has been like that since then.

In jdramas, you have that one shot. If you suck, you suck — that’s it. There’s no getting better. If you’re good, you can be good as long as you allow yourself… which sometimes includes TV Movies or Movie Adaptations. However, if you’re REALLY GOOD and you leave it at that, you’ll be brilliant forever.