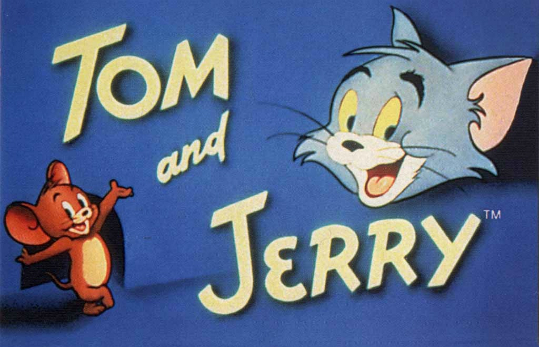 There’s a high possibility that I might have seen every Tom & Jerry cartoon ever made. Yes, that includes the movies. For some reason my little brother was obsessed with Tom & Jerry. I can’t explain it. He could spend hours watching it. He was just glued to the television once it came on. I don’t even dare remember how many Tom & Jerry marathons we watched together.

One of the best cartoons ever? Avatar, there are no ways I can begin to express how much I love you!

Me and the brother spent an entire summer glued to the television. By then he was ten and I was twenty, yet this cartoon managed to capture us both. 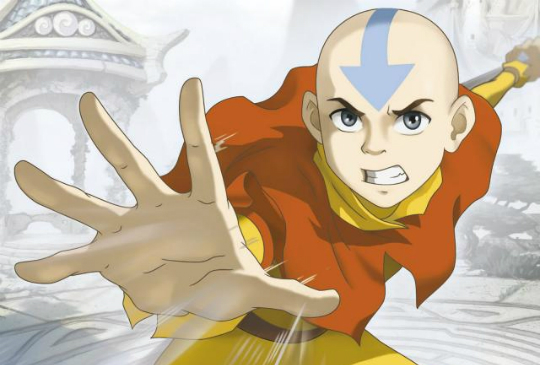 The tension, the action! Gah! I am still very passionate about it, I have seen it from beginning to end at least five times. Until this day one of the best cartoons ever! (there’s no point for me to say more, all is going to be biased nonsense).

One of the more modern cartoons that I really love. If I manage to catch it, I always watch, even if I have already seen the episodes . 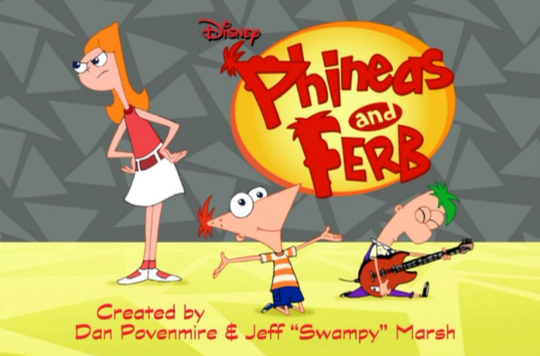 It’s really cute, it’s not violent and it encourages kids to be creative. To me it’s a gem among other modern cartoons that irk me (again, a topic I will write about during this week). Phineas and Ferb is beautifully childish yet spunky, what’s not to love? 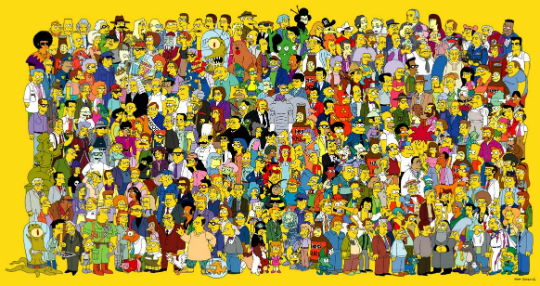 Do I really need to state why? But I am not digging the newer seasons. I feel that The Simpsons has lost a little of their soul. Not surprising seeing as they have been going at it for so long.

What’s some of your favourite cartoons?
What memories do you have from watching cartoons?