How Jdrama Made me a Lazy TV Viewer

Hi, my name is Amy. I’m addicted to the Japanese drama — commonly known as Jdrama — format. 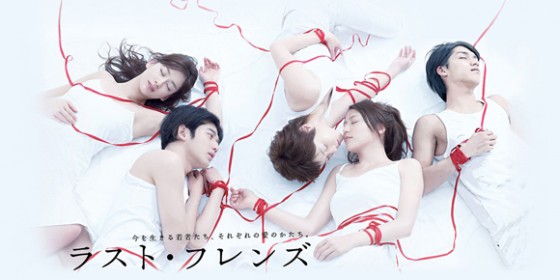 I thought it’d be a good time to write this article and explain why the Jdrama format made me a lazy TV viewer.

It’s been almost exactly three years since I saw my first ever Asian drama. Its name: Last Friends (pictured above). People online were talking about this series because it starred Juri Ueno, an idol who had previously become really popular for portraying Nodame in the Nodame Cantabile series — I will get to that in a minute — in the role of Ruka, a tomboy motocross girl who was in love with her high school friend Michiru, played by some guys’ favorite long-legged actress, Masami Nagasawa.

The internet was abuzz because here there were two popular actresses playing gay on a primetime show from a popular Japanese network. I felt I had to see it. Two episodes in and I was hooked. I watched every week whenever the episode was uploaded and waited patiently for the subtitles to be done as people talked about it.

Let’s not talk about what the series was like, but what my experience with it was. Eleven weeks of waiting week after week for a new episode — was Ruka going to ever tell Michiru how she felt? The series went to the highest of heights, and the lowest of melodrama… and after eleven episodes, it was done. No more waiting, no more new episodes…

If I didn’t want it to, the show didn’t request anything else of me, and that’s the wonderful thing about the Japanese drama format. They almost always run for a season of 8-12 episodes. Nothing else. I’m not left hanging with a stupid cliffhanger to drag me next year for a new season that may or may not be as good. One run of a season and that’s that.

If a series happens to be incredibly popular and well-received, it may have the chance for a 2-hr special, or a made-for-tv film… and maybe, just maybe you’d be lucky to have a series 2. It may have the same cast, or maybe they could have a series with the same premise but a whole different cast. 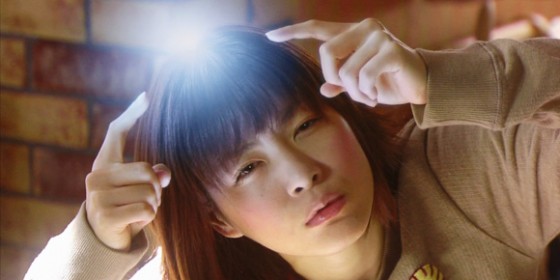 Such is the case with Nodame Cantabile, based on the manga series of the same name. It was such a HUGE success across Asia that the series spawned a two-part 2-hour Europe Special. Years after those aired, the announcement for a two-part movie released in theaters came.

Imagine if American TV shows were conceived with the idea that they would only last one season, what would one season of Mad Men be like? Just those 13 episodes to establish itself and live with it.

Imagine if we only had those first 13 episodes of Glee to remember it by. Imagine if Glee had ended with Will and Emma kissing in the hallway. How sweet your memory of the show would be if it had only been those episodes and not the back-nine or the second season. 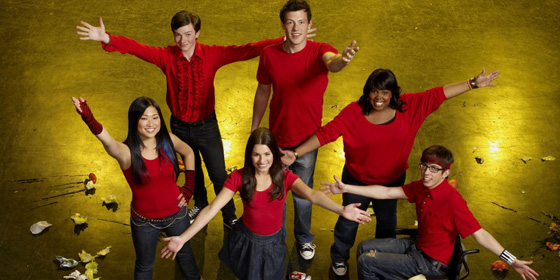 Imagine if you were told that you only need to spend 13 hours of your life watching Battlestar Galactica to be blown away and appreciate sci-fi as a genre. However, that’s not reality. We have to sit through four seasons of Galactica, plus made-for-tv movies and webisodes. People had to wait a whole season to get the second half of the last season. It’s hours and hours of time invested that may or may not satisfy you.

With the Japanese drama format, you’re allowed to experiment a LOT. You can see traces of that experimentation in a short series like Camouflage — also known as the Yu Aoi x 4 Lies project — that spawned a show like Juri Ueno and the Five Bags. In the first one, it was a series of four three-episode chapters that dealt with lies as a general theme. The other was a series of five episodes that dealt with the idea of bags as different representations.

And all the series — except for historical dramas — are short, so you never feel like you waste your time!

I have been watching Japanese series for three years now, and I can’t get enough of them.

What do you think of series that last too long?

Would you ever think to start watching a series that’s been on the air for years?

What do you think of shows that last 13 episodes and make you wait a whole year for the next 13?

Would you ever consider watching shows others than those you watch?