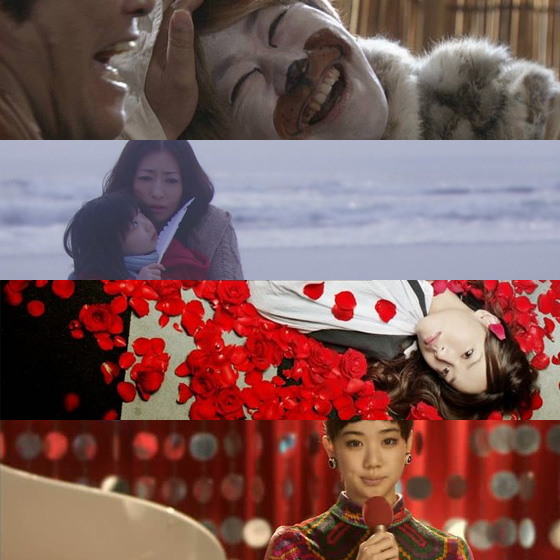 Amy: There’s so much variety in Jdrama, I can just pick if want to go all drama… and I don’t need to! Jdrama is so efficient and varied, I don’t feel the need to even watch Kdrama, which tends to go the melodrama way too often for my taste…
Julyssa: Ames, we are not comparing genres here, but length… what is better, shorter dramas with one season or longer dramas with several seasons?
Amy: Yeah, but genre has to do with the length…
Julyssa: Oki, then I shall let you continue!
Amy: Melodrama in short spans is wayyyyyyyyyy easier to take than melodrama in 20eps.
Julyssa: Yeah, I remember a certain encounter with a certain Cinderella’s Sister, and Bad Man… *shudders*
Amy: The longer the series (or in the case of American shows, the seasons), the more episodes you need to watch to actually figure out if you’re going to like the series. It’s pretty horrible for American shows when one season to the next, they can be very different shows so you’re never sure! 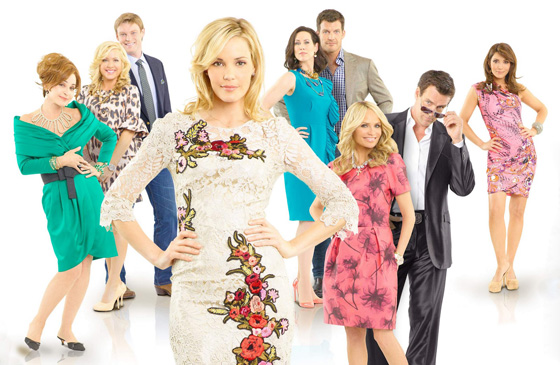 Julyssa: Yeah, I am having that issue with Smash, but not so much with GCB, there I am so in it for the crack. I think that the issue I have with longer series is the writing- sometimes if a series spans too long, then the writing can go either way, not that shorter series have always magnificent writing. I mean, Mary Stayed Out All Night, anybody?
Amy: Consistency is an issue with any long-running show… even Buffy had its lows. But then again, Whedon is all awesome sauce, so he’s forgiven for Riley.
Julyssa: But when done correctly, a one season series with 16 episodes can blow your mind away. Hello, Shut Up Flower BoyBand.
Amy: You don’t need 16 episodes! Hello, Shokuzai and your perfect 5-episode running.
Julyssa: Or I mean, remember what happened to Heroes? First season, AWESOME SAUCE! Second season, the hell happened? Or an even better example: Lost.
Amy: I never really watched Heroes, to be honest. and I’ve never watched Lost… except for one middle episode on the first season (* laughs * another confession)
Julyssa: You missed out, that first season was KICKS ASSSSS! I also saw the first season of Lost, but then it lost me during the second season, dragging on forever — then it was all meh.
Amy: Lost with Lost.