A Decade of The WB’s Popular

They’re smart, they’re witty and they’ve got asses that rocked~

The mix of crazy eyes, dorky nerds and the fact that their nurse was a psycho. I zapped one day and the first episode of Popular was on, a show that was lovable for the fact that it was weird, it was dorky but mostly it tackled teenage issues without being at all bitchy about morals. It allowed its viewers to just have fun and, to a then lost teenage girl like me, the possibility to understand that teenage drama is best fitting inside a tv. 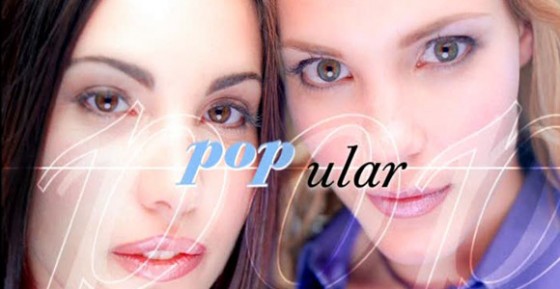 Created by Ryan Murphy (Nip/Tuck), Popular premiered on The WB back in September 1999, starring Leslie Bibb and Carly Pope as two nemeses with PMS at Kennedy High. Filled with snarky humor, Popular wasn’t just another teenage drama — it mocked the genre and itself. However, only lasting two seasons with an abrupt ending that left fans hanging, Popular aired its final episode on May 2001. 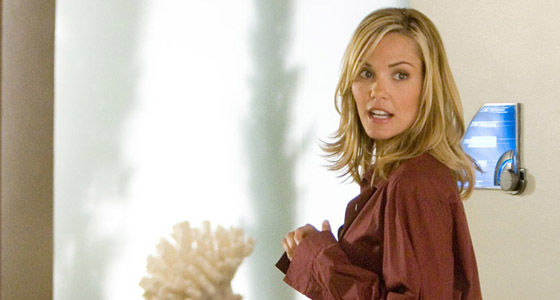 Bibb has been part of the cast of ER, Crossing Jordan and this year’s Kings, as well as starred in Line of Fire. Moreover, she’s guest starred on Ryan Murphy’s Nip/Tuck, HBO’s Entourage and the forensic drama CSI: Miami.

As far as her film career goes, Bibb had a supporting role on the independent Wristcutters: A Love Story, and has made appearances in Talladega Nights: The Ballad of Ricky Bobby, Iron Man, and Confessions of a Shopaholic. Bibb is now set to star in Miss Nobody, which she is producing alongside Kathy Baker. 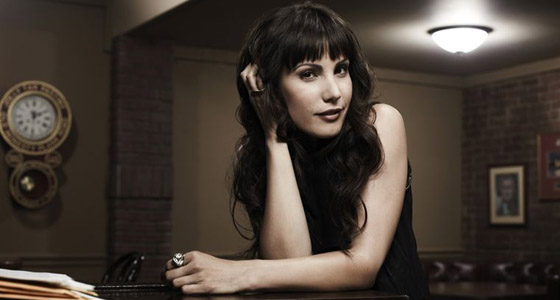 She’s also worked on many independent Canadian films such as Everyone, Eighteen, Larry Kent’s The Hamster Cage, Young People Fucking and Toronto Stories. Pope is currently continuing her work on independent films, and guest stars mostly in her native Canada. 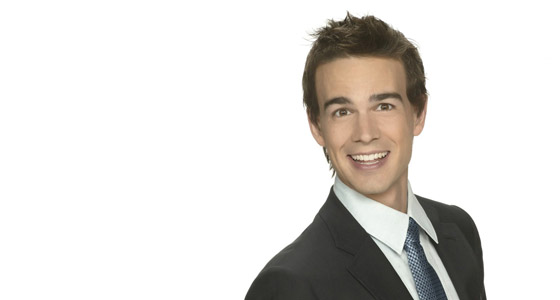 Gorham has made television his home, and made little to no films. His work on TV includes roles on Felicity, Odyssey 5, Boomtown, CSI, Without a Trace, but he is probably most known for playing Henry on ABC’s Ugly Betty.

He’s had several starring shows like Jake 2.0, Medical Investigation, Out of Practice, and the latest Harper’s Island. He’s currently working on My Girlfriend’s Boyfriend with Alyssa Milano.

Grossman has appeared on many television shows including Charmed, CSI, Grey’s Anatomy, a recurring guest star role in Ryan Murphy’s Nip/Tuck, and a supporting role in What I Like About You. She’s also appeared in Murphy’s directorial film debut Running with Scissors (with Gwyneth Paltrow), Miss Congeniality 2, Itty Bitty Titty Committee, and a brief cameo in Spring Breakdown starring Parker Posey, Amy Poehler and Rachel Dratch.

Michaels appeared in That 80’s Show, Committed, and guest starred on Showtime’s The L Word. Moreover, she appeared on the film D.E.B.S.

She’s stopped acting ever since she began dating, married and had kids with musician Melissa Etheridge.

Rue’s appeared in some shows including her starring role in Less than Perfect, and guest stars on Two and a Half Men and The Big Bang Theory.

Johnson has guest starred in shows like What I Like About You, House M.D, Murphy’s Nip/Tuck, Shark, Without a Trace and The Mentalist.

Mello scatteredly worked on films and guest starring roles in shows like What I Like About You, Psych and Worst Week.