Slaying the Dragon: From the POV of a Latin-Asian Girl

Despite the lack of Asian American representation in the United States, the advances in video streams — *cough* file-sharing *cough* — and the recent Hallyu Explosion [1] have provided a HUGE array of options for those looking for content. And though I’m not really that familiar with Korean dramas, which have become hugely popular not only with young people accustomed to new technology but also older women who would flock to get the latest subtitled DVDs. 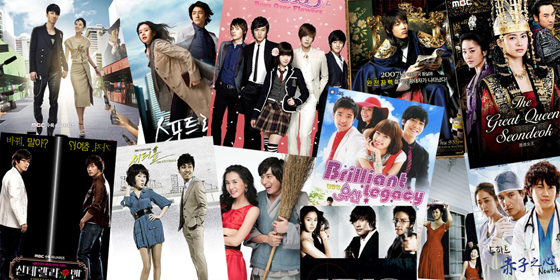 I’m a little more partial to Japanese dramas, as I showed with my Banana Guide to Asian Entertainment Part II and Part III, but the content options are as broad whichever country you pick from. It can be a romantic comedy where the female lead is a little more well-rounded non-stereotypical Asian, and Asian men get to play romantic leads because… well, Asians aren’t minorities in Asia, duh! They get to play kings and queens in period pieces, good and bad cops, killers and victims, warriors and hostages. So isn’t the representation problem reversed in Asian media? 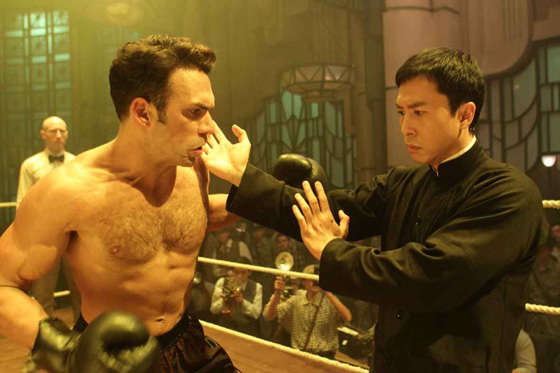 As much as I cheered in my Rocky moment on Ip Man 2, isn’t the evil white boxer a negative representation too? 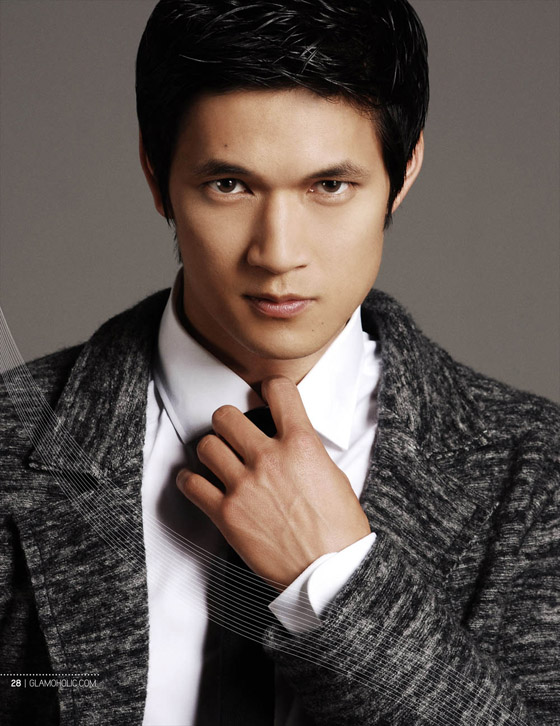 I feel I have the best of so many worlds. I speak Chinese and Spanish. Spanish is actually my first language before I learned Chinese and English.

Now, how I wished they had made him speak Spanish in that Glee episode Gwyneth starred in. They didn’t even need to make him Latin-Asian, I would have settled for a very smart Asian kid.

All of you mixed-race kids put your hands in the air!