Believe it or not, there is actually an offical day to celebrate males. Since 1999, International Men’s Day has been going on.  And despite how most of the staff feels about this day, we cannot help to love doing lists for fun. Therefore, we are ranking our favorite male characters from past and current films and television shows. 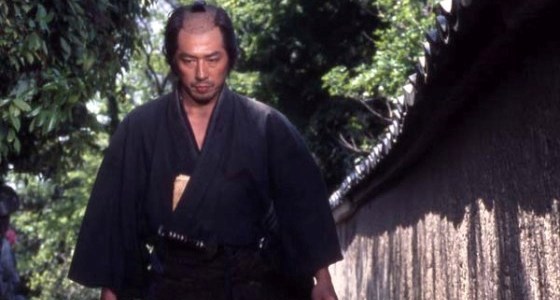 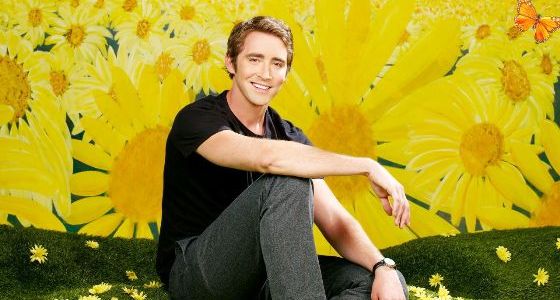 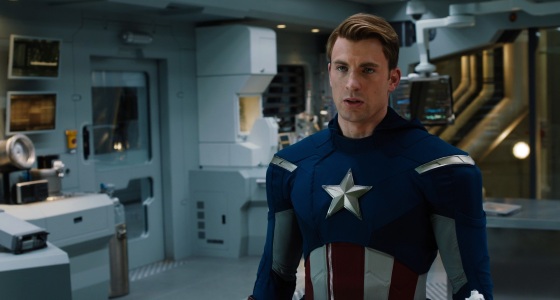 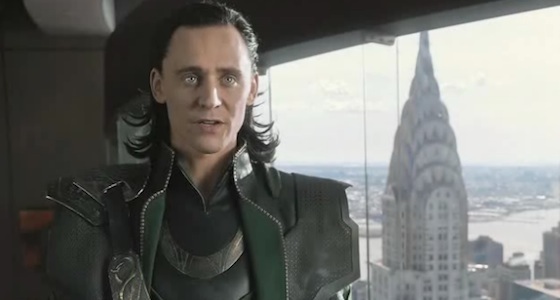 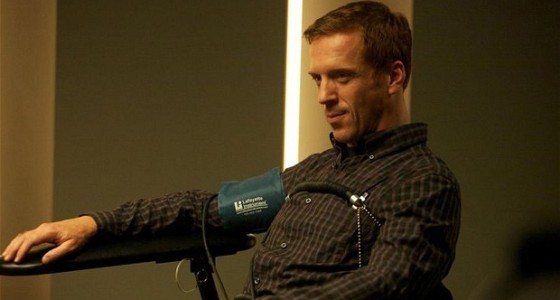 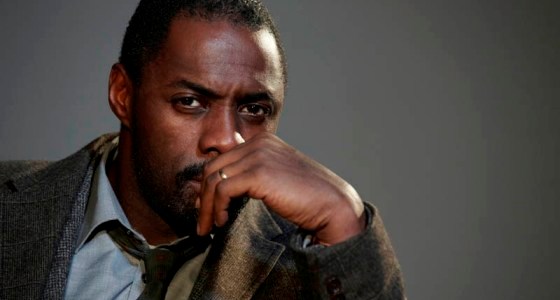 –
Who are your favorite male characters on film and television?