Our Favorite LGBT Actors and Characters

Late last night, in a spectacular moment in American history – with a 33 to 29 vote – the Republican-led Senate in New York voted to legalize same-sex marriage. New York is the sixth state to make same-sex marriage legal, joining Massachusetts, Connecticut, Iowa, Vermont, and New Hampshire. There’s no doubt that this is truly an amazing night for New Yorkers, but also for an entire country of same-sex couples – and their straight supporters – in the battle for legal rights and marriage equality. With any luck the rest of the country will be taking a little advice from New York, because you know what they say – If I can make it there, I’d make it anywhere!

To join in the celebration for this wonderful and life-changing event, the YAM Magazine team got together to chat about our favorite LGBT actors and characters from both film and television. The three categories that we finally decided on happened to be:

So here are our picks! 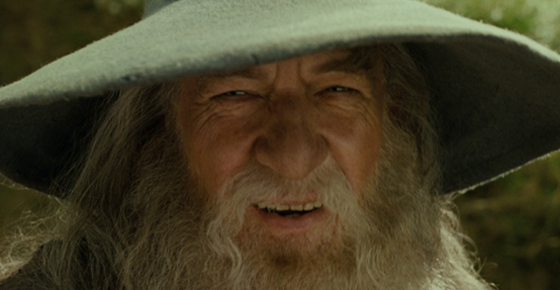 1. Gary Beach as Roger Elizabeth DeBris in The Producers
2. Sir Ian McKellen as both Gandalf in Lord of the Rings and Magneto in X-Men
3. Colin Firth as George Falconer in A Single Man 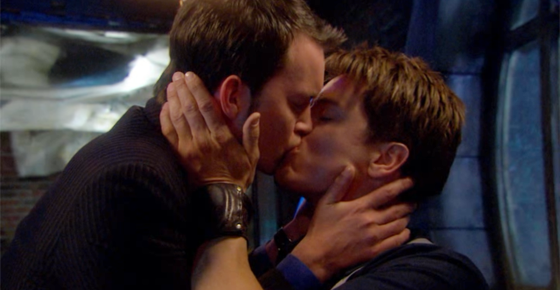 1. John Cameron Mitchell as Hedwig in Hedwig and the Angry Inch
2. John Barrowman as Captain Jack Harkness in Doctor Who and Torchwood (or anything!)
3. Kate Moennig as Shane McCutcheon in The L Word

1. Stephen Fry as both Oscar Wilde in Wilde and Deitrich in V for Vendetta
2. Jane Lynch in almost anything she does, including Sue Sylvester in Glee
3. Alyson Hannigan as Willow in Buffy the Vampire Slayer 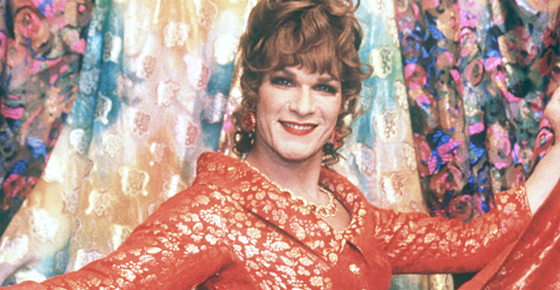 1. Nathan Lane as Albert Goldman in The Birdcage
2. Neil Patrick Harris as Barney Stinson in How I Met Your Mother
3. Patrick Swayze as Vida Boheme in To Wong Foo, Thanks For Everything! Julie Newmar 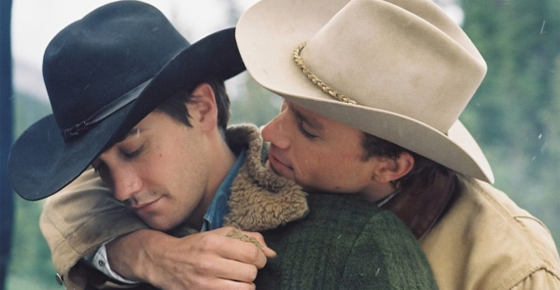 1. Chris Colfer as Kurt Hummel on Glee
2. George Takei as Sulu on Star Trek and Jim Parsons as Sheldon in The Big Bang Theory
3. Heath Ledger as Ennis Del Mar in Brokeback Mountain

Who are your favorite LGBT actors and characters?