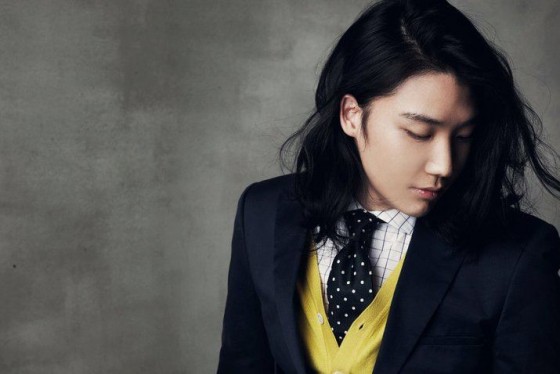 We’re rolling out a new feature here on YAM – the YAM Loves series. And I’m happy to say that the first of these features is on Korean-American R&B singer, Eddie.

Born Eddie Shin, November 26th, 1986, this R&B singer was much loved by devoted fans since his debut in Korea in 2005. He was born and raised in Boston, moving to New York City to attend New York University.  Wherever he goes Eddie seems to gather really devoted followers. His fellow students at New York University started a fan club for him and still follow and promote him to this day. His debut album Just My Way was self-produced and featured big names in Korean music. One of them being the super-star Wheesung.

Eddie even opened for Wheesung in his 2005 concert:

He garnered relatively good attention during his first year with his first two singles off the Just My Way Album. One hit with the classic R&B song Great Scent:

And also with the jazz infused Don’t Know Why.