Where is the CPop Scene Going?

Idols. We love to love them, we love to hate them. However, before China’s scene exploded with musical acts, there were the traditional stars. Those that got to where they are not only because of hard work, but also for their vocal ability, talent writing their music, and their natural charisma.

Take Han Hong as an example. I’ve seen more than one person raising an eyebrow when they see her on a video. Sporting short hair, sparkly suits or maybe a tracksuit. She’s short and chubby, and not your typical star, yet when you hear her sing, you can’t deny that she’s got a marvelous voice. Her performance for her song Road to Heaven (or Heavenly Road) is one of the most beautiful vocal experiences I have ever heard. 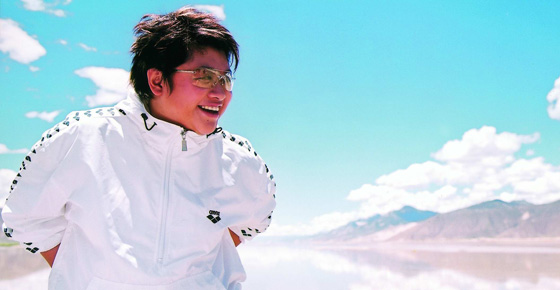 So what do pop acts pushed by production companies to be the embodiment of sexy and cool, package over talent mean for artists like Han Hong? Does it mean China’s music machine that thrived in talent and variety will begin deteriorating like other music scenes around the world? Will variety soon be extinct as only one genre becomes popular solely based on image and that famous “it” factor? As the Cpop scene begins churning pop acts that begin singing modern songs, which Han Hong calls “vulgar,” I wonder if Han Hong ever thought of herself as a pop act. 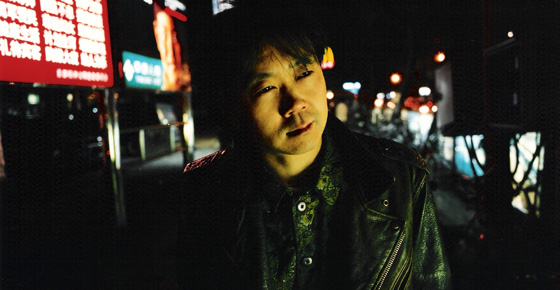 What is pop music, anyway? There are so many people that hate the Pop label, but isn’t pop music only music that is popular? So that would mean Kanye is Pop, just as much as Lady Gaga, Taylor Swift and Beyoncé are. Or is there a specific thing that makes something Pop and something not Pop. Is it about selling out like old school rocker Cui Jian says? After all, aren’t most musicians making ends meet with their sponsoring deals, while giving away music to their fans?

Will poetic songs about one’s city, or one’s memories of a season be chucked out in favor of songs about feeling funny inside when seeing the person you like, humping someone, kissing a girl and liking it just for the fun of seeing a guy making funny eyes? 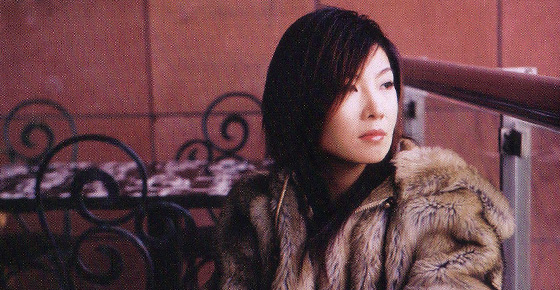 What musician Ding Wei says is true, that only those with a strong skill set can be popular forever. However, it’s not only writing songs and performing them, it’s about integrity as an artist. It’s about finding your own voice and your own path to follow. Maybe Ding Wei does say it better “I do not follow any trend. I just want to follow my own path for myself. I want to do something different and not follow others.” You will do nothing with writing a song that everybody is already singing, you gotta write the song of the rhythm of your heart.