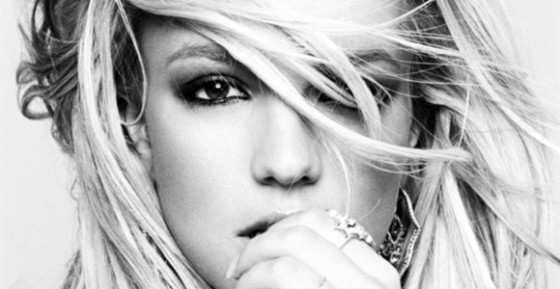 I think it’s time to unleash our list of Top10 Britney Spears music videos, which according to editor Amy was supposed to be a Top 5, but that would be a pretty boring list because everyone knows what Britney’s best tracks are .

This list is based purely on music video concept, quality, performance, and how the overall video fits the music. Some good tracks didn’t make the cut, some bad tracks made it on video merits alone, and some very popular tracks barely made it.

YAM Magazine has a love/hate relationship with Britney. We love her, but we don’t like her music — not much as of late, anyway. We want to root for her, but we keep bringing up things she should be improving. Part of the writing staff love her, another is fascinated with idols, the others can’t stand her, and some others just don’t care… but we just can’t deny that when we talk Pop Princesses, no one’s been able to give Britney a run for OUR money.

So this is our list of music videos that we think set Britney apart.

Let’s start with our bonus~

Someday (I Will Understand)

In this black and white music video directed by Michael Haussman — who’s directed music videos such as Justin Timberlake’s SexyBack [MV] and Shakira’s La Tortura [MV] — presents a Britney in video that we will probably never see again, but should have seen more often. We’re not talking about seeing Britney pregnant in videos, but it’s nice to not have her prance around dancing and having to sexy it up every time she’s in front of us.

Despite how young she was, this is probably the most mature she’s ever looked.