The Exogenesis of the Matrix According to Muse

Let’s begin with the overarching concept — and this is what I see from their past five albums:

Their debut, Showbiz, is about the band’s own struggles and survival. Origin of Symmetry, subsequently, concerns the band’s quest of their identity and orientation. Absolution then takes it to the next level and deals with the sin of the human race. Black Holes and Revelations, on a slightly different note, seeks to connect the influence of outer space to corruption of the governing power. The Resistance, which has won them a massive following (for reasons stated in the previous paragraphs), focuses on the mind control tactics of those in power.

Building on these interrelated concepts, what if the influence from outer space is already in place, and the human race has actually been living in an alien-controlled matrix all this time? 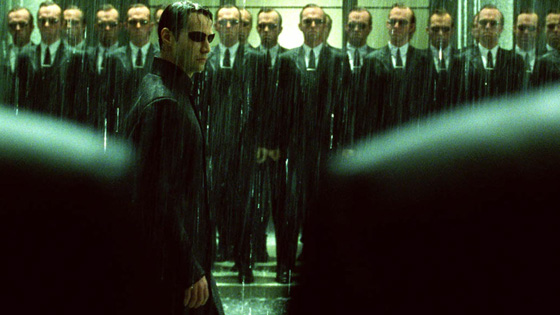 As for their upcoming music style(s), a little review of the B-side tracks from their last two albums may well shed some light. So here we go.

First things first: if you have been following the band closely over the years, it should have become very clear that they are essentially eclectic in nature. That being the case, the following elements have been at the core of their last two albums, Black Holes and Revelations and The Resistance, as well as their side projects around this time: