The Exogenesis of the Matrix According to Muse 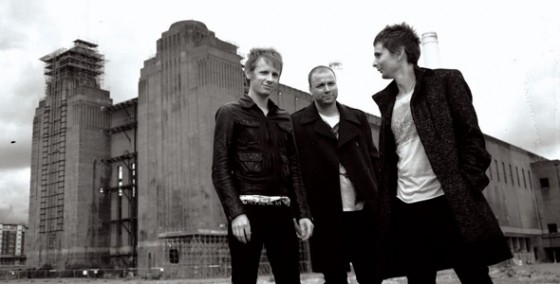 So, what’s next for Muse after the band snatched the Best Rock Album title at the 2010 Grammy Awards?

That’s probably what all Muse fans — die-hard fans from the pre-Showbiz era and newcomers from the Twilight craze alike — are dying to know.

Some say The Resistance is a huge disappointment because it marks the band’s deliberate gesture to go mainstream with all the pop-rock and electronic/dance elements infused throughout; others maintain that the Exogenesis Symphony trilogy therein is a major accomplishment for this prototypical prog rock band.

I am no prophet myself — nor do I have a crystal ball that could forecast the future. That doesn’t mean the band has not dropped us a hint as to what their upcoming album might sound like. In fact, based on their track record, a lot could be seen from their previous albums’ themes and the more recent B-side tracks.

What about a little prediction?