The Doctor Is In: Interview with Patients

The Korean punk band, Patients has been tearing up the streets of Hongdae for coming on 10 years and are still going strong. What sets them apart from the crowd is their determination and their love for making music – they continue to strive forward even through all the challenges of being an indie band. Early in May they’re heading to the UK for a tour and are excited to make new acquaintances and learn more about the touring industry. Read on for answers from the bass player and vocalist, Sumin Jo.

Hello, thank you for interviewing with us! Will you please introduce yourselves and the band to our readers?

Thanks to you as well!  We’re Patients from Seoul, Korea.  We’re a trio that plays a musical style we like to call “hybrid punk.”  I play bass and handle lead vocals,Hyuckjang Kwon plays keyboard, and Jaehyuk Lee plays drums.  Things are really exciting with Patients right now.  In early May, we’re doing our first UK tour.  And in June we’ll release a new EP called Let’s Drive, Let’s Go!. 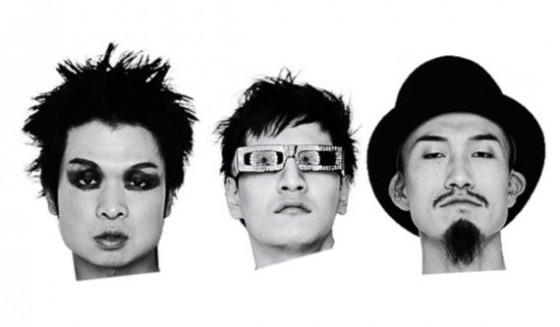 You’ve been making music as Patients for a long time now, what do you think has helped your longevity?

Loving what we’re doing and believing in the music we’re making is what keeps Patients going.

The Korean punk scene is relatively new when compared to the rest of the world– do you hope to see more Korean punk bands? Do you think the younger generation of Korea has more to relate to with the punk aesthetic?

The Korean punk scene started in the 90’s and prospered in the early 2000’s.  It was viewed as an alternative culture centered around rebellion and freedom just like punk rock in the 1970’s in England.  But as the Korean punk scene grew it lost its identity and became more about being trendy and fashionable.  I hope the younger punk rock bands don’t try to mimic the past bands or follow trends.  I hope they focus on building their own style, personality, and identity.  This is what we’re trying to do with Patients.