When The Grand Narrative linked back to a couple of the posts on YAM Magazine, I ended up spending my late night reading their selected posts on Gender & The Korean Media — yes, I read the entire list.

One specifically caught my eye — besides the one about age of consent. It was entitled Reading the Lolita Effect in Korea, Part 2: The role of K-pop and the Korean media in sexual socialization and the formation of body image.

I’ll let you read it before continuing. 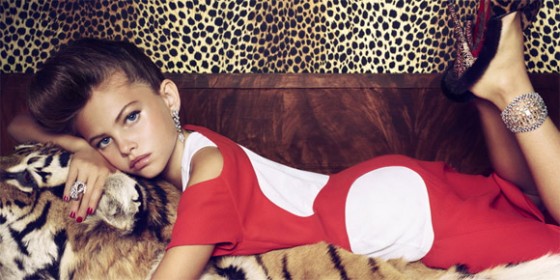 As someone who grew up with television and music, I wondered what effect sexualized pop culture had on me. I also wondered what is it with parents and their kids’, specifically their little girls’, sexuality. However, I realized something was different… I grew up with a pop culture I didn’t really understand!

Not only because I didn’t actually understand what the point of Baywatch was when I was 6 or 7 — all I saw as a kid was people at the beach and the beach was always fun for me back then — or because I caught glimpses of that funny Spanish softcore series called La Serie Rosa — that apparently featured Penelope Cruz in one of the episodes.

Yes, I have just confessed to that. I don’t even know how I got away with that.

It was because, at least with music, I just didn’t know English at all. My parents don’t speak much or any English at all either, so they were also left in the dark as to what I was exactly listening to.