Rumbling with the Best in K-pop 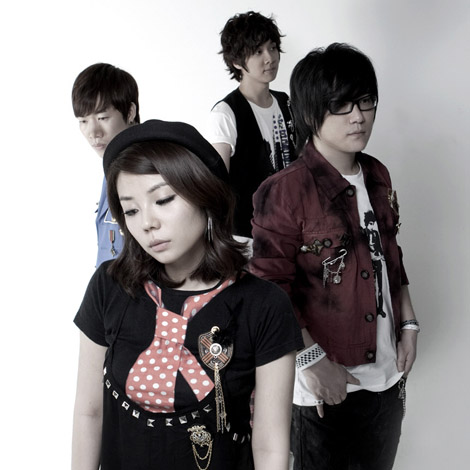 Rumble Fish represented a strong rock group with heavy pop rock influences. Unlike Japan, which hosts some of the best rock in the world, Korea is not known for it. Throughout the band’s existence, 2003 – 2010, Korea had been known for their pop and ballads. Even when idol pop, starting with Girls’ Generation, exploded onto the world stage in 2009, Rumble Fish kept strong with their musical pop rock roots.

Music videos also made them more known in the Korean music industry. MVs such as Smile Again [MV], Spring Comes Flowers Bloom (봄이 되어 꽃은 피고) [MV], and I Go (previously embedded on this post) were popular among the fans. A personal favorite of mine is the song Lucky Day (예감 좋은 날), as it combines both the powerful voice of Choi Jin-yi with catchy drums and guitar sounds.

But don’t just take my word for it. Onew from the popular boy band, SHINee, recommended this song to his fans, as he believes it’s a very powerful song. It looks like both Onew and I both have something in common: our undying respect for Rumble Fish.