With your recent invitation to SXSW, are you hoping to be invited to any other countries or cities? Is there somewhere that you would love to visit and play, that you haven’t been yet?

We have some other planned shows in the States in March. Among them, New York sounded really exciting!

Do you have plans to take on America outside of SXSW? For example bulding up your profile thorugh the Indie Music website Pitchfork, or getting remixed by U.S. Artists?

We are scheduled to work on a new track with Steve Lillywhite, producer of many successful bands including U2, The Rolling Stones, just to name a few. 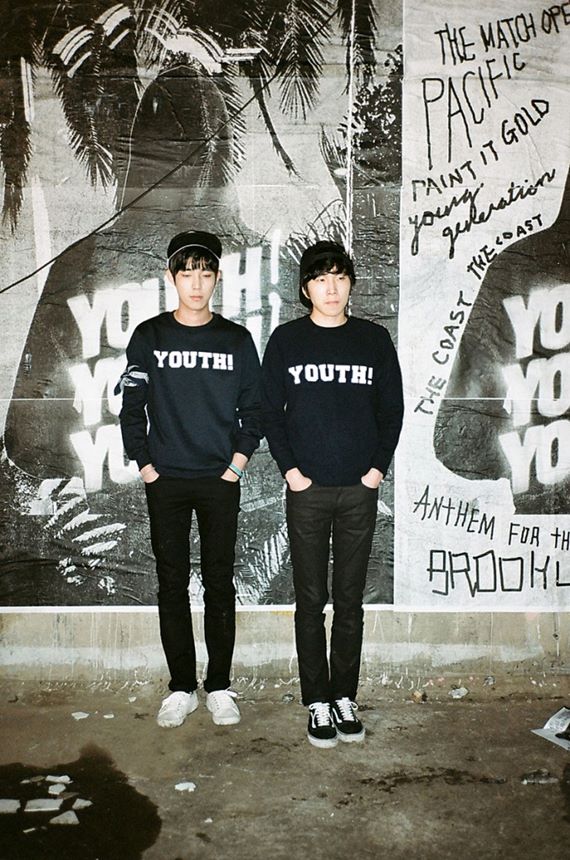 I also want to say congratulations on your Korean Music Award nominations! You’re up against some big names in K-Pop, I think it’s really great that you, an indie band have the attention of industry leaders to be placed against ‘mainstream’ producers. What do nominations like that mean to you?

We are very happy, but we don’t expect anything from the result. Our goal is to spread our music and enjoy making them, not to get prizes from doing it. We are still happy though.

Thank you for taking the time to answer some questions for us! Do you have any message for your fans, or anyone coming to see you while you’re in the US?

Many of you might not know us, check out our music, and if you like it, welcome to our world.