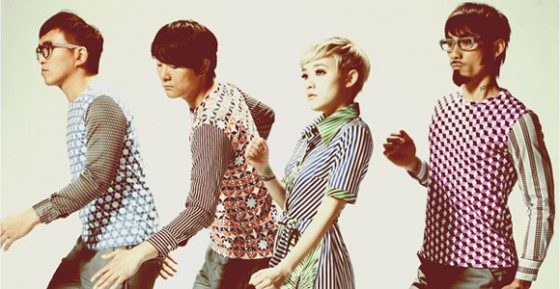 While my recent trip to Taiwan could only be described as a crash course in the country’s music sector, I had the pleasure of seeing Fan Xiaoxuan, aka Mavis Fan, perform a year earlier at MIDEM with her band 100%. I immediately became a fan of the “Little Witch of Music” for her ability to straddle pop and rock influences and spot-on vocals into seamless high-energy sounds.

When I first started, I was marketed as a young cute singer. The songs I sang and my image were ‘cute’ and they seemed to just keep getting cuter and cuter. I understood at the time that this was the path that I needed to take. But after a while, I realized that path and the path I wanted were getting further and further away from each other. That was when I decided to follow my heart and do what I loved musically.

Read the full interview over at MusicDish.