Muse’s Survival for the Olympics: A Gold-Deserving Theme Song …? 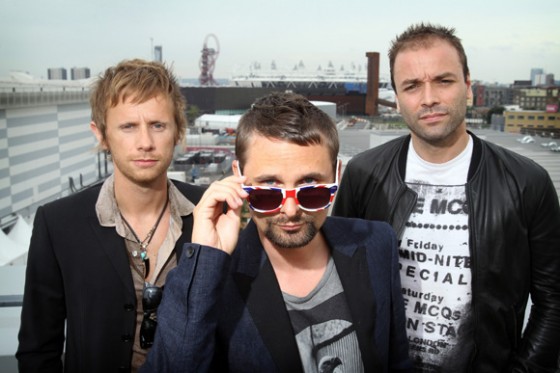 With the London Olympics 2012 just round the corner, Survival, a track from the Brit prog rock band Muse’s upcoming album The 2nd Law, has been selected as the official theme song for the Games.

According to Matt Bellamy, guitarist, vocalist , and front man of the band, the song was written with the Olympic athletes’ total conviction and determination to win in mind.

A “prophecy” fulfilled on my part.

Not at all thrilling, though — on a personal level, at least.

As far as I understand, the whole spirit behind the Olympic Games is supposed to be highly noble: it is not so much about the individual athlete’s desire to compete and be the ultimate champion as it is to (hopefully) cultivate a sense of sportsmanship both in the athletes themselves and in those who witness their moments of glory — not to say to promote world peace and harmony within the context of physical sports.

Apparently, Muse has infiltrated the theme song with their own idea of the importance of personal fame and success (as in Muscle Museum, [1] for example),  hoping to make it work both ways. Unfortunately, with lyrics as such (see below), I am not too optimistic about it. After all, how belittling is it to assume that athletes of this caliber would compete for the sake of vengeance (be it within themselves or against one another) at the level of the Olympic Games?

Yes, I am prepared
To stay alive
I won’t forgive
Vengeance is mine
And I won’t give in
Because I choose to thrive
Yeah, we’re gonna win