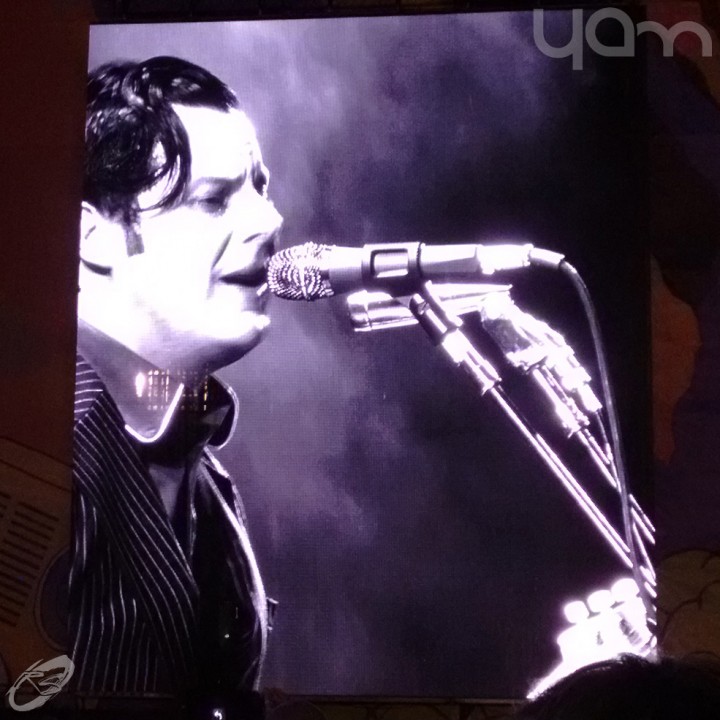 Just like Pharrell Williams, his entire concert deserves a review of its own.

And it was, in my opinion, the best of the entire festival by a very long shot. The special cameo from Robert Plant and the ending with Seven Nation Army elevated this performance to something very unforgettable.

And now, a quick Top 5 of my favorite moments from the festival.

Honorable mention: Since I mentioned Jack White twice, I’ll mention Skrillex shouting out to several DJs who played at the festival. Made him look like a class act putting over his colleagues.

Well, that’s all I got for Lollapalooza Argentina 2015. Here’s a video of how it went down, more or less. I hope you had fun reading this article, despite the delay in writing it.