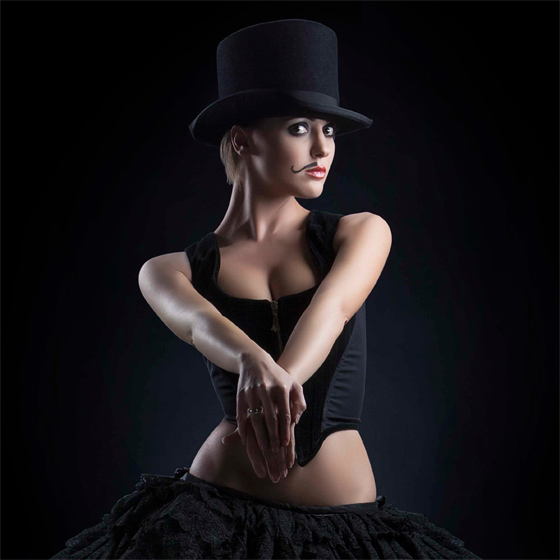 With the release of Kids on the Slope, as well as the latest single from SOIL & “PIMP” SESSIONS featuring Shiina Ringo [MV], jazz has been recently bombarding with things to watch and listen to. However, before all of that happened, I got in touch with Italian singer Simona Molinari to chat about her latest album, Dr. Jekyll Mr. Hyde, and her upcoming Italian tour titled La Felicità.

After all, my father loves this song:

The first time I heard In Cerca di Te [MV], I thought “who is this woman?” I loved that you were doing this mix of jazz, swing with pop elements. I read that you started singing at a very young age, what attracted you to this type of music specifically?

I started singing when I was 8! I remember that my grandma had some jazz vinyls and I had fun with the stylus of the player. Furthermore, I used to love American movies and musicals as they were full of swing and jazz music. 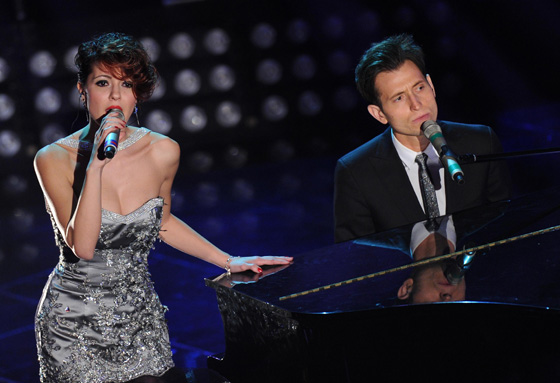 Tell me a little bit more about working with Peter Cincotti- how did you two meet, and how is the development of your creative relationship going?

I was a fan of Peter’s music. I especially loved  the East of Angel Town album, so I asked my label to meet him.

We met each other and began our musical relationship, he liked the way I mixed old music with new electronic sounds. He didn’t know what “electro swing” was and decided to collaborate with me on my third (Tua) and fourth (Dr. Jekyll Mr. Hyde) album.

He’s a great musician and singer.

Most of my exposure to Italian music has been through the likes of Eros Ramazzotti and Laura Pausini, who both gained fame in Latin America due to their singing in Spanish. I’ve heard you singing in English in your last album, what other languages do you speak?

I speak a little bit of French, and I can understand Spanish but I can’t speak it so well.

Would you ever consider doing a song in Spanish or any other language?

I like Spanish a lot, I like the way it sounds in music, so I think I should learn it.