Way back when Lady Gaga first started her illustrious career (was that really only four-ish years ago?!), she boldly proclaimed a sentiment I’ve held on to for dear life — pop music will never be low brow. And how accurate can the opinion of an egg sac-birthing, prosthetic spike-wearing, half-mermaid, half-pop star, half-artiste be?

Well, in regards to the current (and likely, everlasting) landscape of the music industry, pop music will not only never be low brow, it’s also never going away.

Which is why this list is the most relevant out of all the other lists. #bitchyoverstatement

Now I’d like to believe that I am a pop music aficionado — most of my music consists of anything and everything that can be classified as pop. But I’d also like to believe that I’m a little more informed about my self-proclaimed music heroes. They’re run by the music machine, but don’t we all need some robotic love sometimes? No? Really? Maybe it’s just me. Whatever. Pop music will never be low brow, bitch. 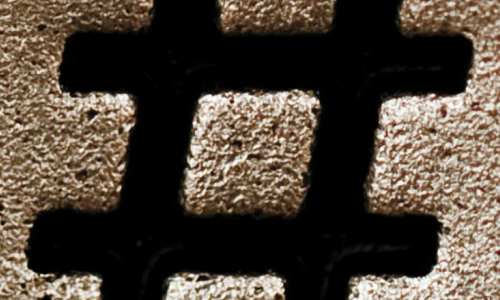 Though the first on this list isn’t necessarily considered pop music, Death Cab For Cutie has received some  mainstream accolades — weren’t they on the OC or something?

The atmosphere Codes and Keys brings feels  similar to Plans, which is both Death Cab’s most accessible and earnest offering. Not that I’m close-minded to experimentation, but Narrow Stairs seemed too adventurous, bordering on the pretentious; not everybody lives in an Urban Outfitters world.

Codes and Keys has got some pretty wrangly stuff too. Underneath The Sycamore is some jellin’ indie rock, a step above the much-missed pop rock of years past.

A more obvious pop/rock choice considering their history with Jay-Z and Kanye West. Chris Martin and the rest of Coldplay really outdid themselves pop music-wise. Mylo Xyloto heavily delves into some trance-y stuff with the excellent Every Teardrop Is A Waterfall single [MV] — the Swedish House Mafia remix elevates it to an even more effervescent club track.

Coldplay seems to think that a good pop record is all about pacing, so Mylo Xyloto doesn’t attack us with high energy track after track. Rather, we get introspective moments showing us that pop music can be stirring, too. But then comes Rihanna and her electrosynths — we’re encroaching on her territory. 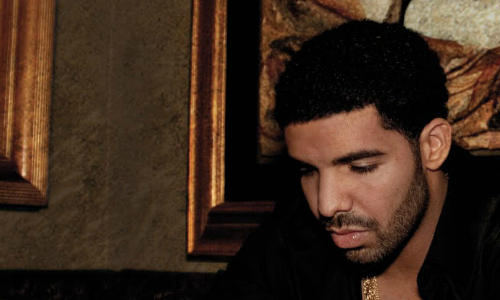 Might be a blow to my Toronto-grown homeboy’s street cred here, but we just can’t deny the pop appeal of Sir Drizzy Drake. Pop/R&B hooks, eclectic guest artists and mainstream-padded beats make for a pretty great sophomore record, and even more so, a pop record.

Although coming in late in the year, Drake’s Take Care has unmistakeable universality for the fickle pop masses of Rihanna Navy, Little Monsters and other ill-named fan groups. The massively popular Marvin’s Room finds itself in a longer, more fitting reincarnation, and Nicki Minaj has some excellent spitting on Make Me Proud. 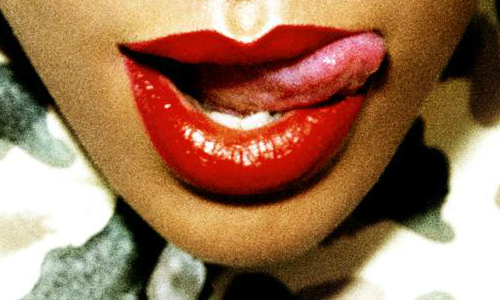 Let it be known that I am a Rihanna stan. The Loud era really turned me on to this dirty little Barbados girl, who, if you really think about it, came out of nowhere (Saint Michael, Barbados, represent?) to become a literal pop princess. Ahhhh, the American dream.

The inclusion of Talk that Talk might be a little biased, but the record is a glorious pop music mish-mash of everything the record companies are making Rihanna to be. Funny Barbados island girl? You Da One [MV]. Nu-dancing queen? We Found Love and Where Have You Been. Questionable pop vocalist a la Christina Aguilera? Bonus track, Fool in Love.

6. The Weeknd – House of Balloons 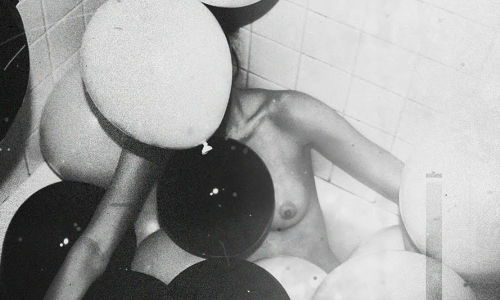 The sudden surge of the UK’s dubstep electronica genre should be thanked for the deep, scarring experience that is The Weeknd’s first mixtape, House of Balloons. It’s grim and predatory, filled with self-loathing and hate, but it’s just so good to hear.

Toronto’s really shaping up the world of mainstream R&B, but here’s to hoping that The Weeknd stays an underground act. I love myself some pop music, but I’m hoping to keep this one to myself — satisfy my dirty desires. Check Wicked Games or High for This for maximum dark&B.

Listen to it on Xiami or get it through the Weeknd’s website or Soundcloud.