There is music and then there’s evolution. The sounds that come from the earth and crawl from the ever present primordial ooze of thought tend to always continue to swim just below the surface of popular consumption. And to those of us lucky enough to have our ears close enough to the ground to hear them, there’s a certain level of emotional and spiritual enlightenment that filters through us.

Sometimes we find ourselves at the point between inspiration and concept where the music that we come across defies everything we know about modern sound. One such prophet of soundscape is J Dilla. From his work in Detroit to the very moment of his passing on 10 February 2006, Jay Dee, as he’s so lovingly called throughout the music community, was a beacon of greatness that led many in his wake to reach for something far beyond their limited comprehension. 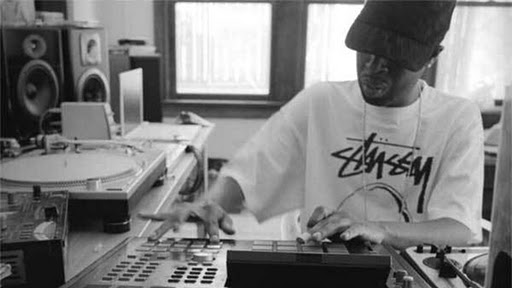 Born James Dewitt Yancey in Detroit, Dilla was imprinted with musical complexity from birth — his mother was a former opera singer and his father was a jazz bassist. His mother states that as early as two months old, Dilla had perfect pitch and could harmonize with great ease. His obsession with sound culminated in his collection of vinyl records starting at the age of two years old. He started spinning records in the park as a child and never looked back.