I feel like Hit the Zoo’s cover art is very attuned with the musical content of the album. They both seem to spell ‘party at the mad house’ for me. What kind of mental visuals did you want to project with your music for it?

The thing about this band, and everyone who is involved with us, is we are drawn to each other. Jinnwoo is the only artist we will ever use, I’m sure. There’s an unspoken vibe within the band. It’s in the artwork and in the songs and in the way the songs are put together or smashed together. Whenever we play anything, or look at artwork for something, we just know what we want and take as long as it needs to get it. 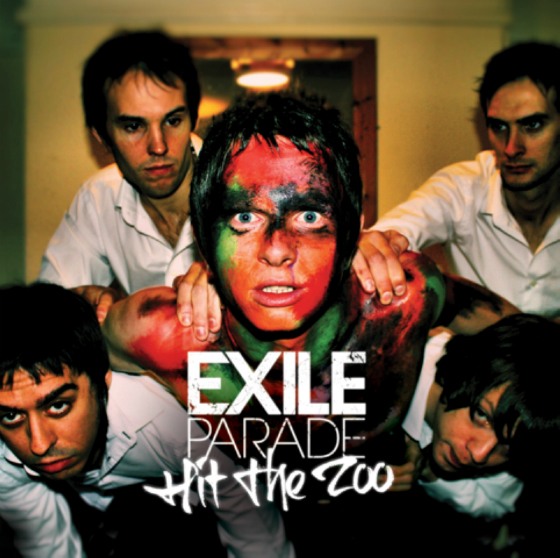 That sort of telepathy is surely a sign of good team work. What usually inspires Exile Parade, as a team, when creating music and choosing art work?

The way it feels to me is when the right thing presents itself we just know, we search for the same things and people within our music and our artwork. That’s what a band is, you all move together, you just tune in.

After China, it’s America. I’ve never been, but the brochure looks good.

It is of my understanding that you participated in the Zebra Music Festival in Chengdu in 2011. What are your expectations for Britain Rush in Beijing? Are you excited to share your love of Brit football with the crowd?

Yes, of course! This type of thing doesn’t happen to everybody, so we expect this trip to be inexplicable. 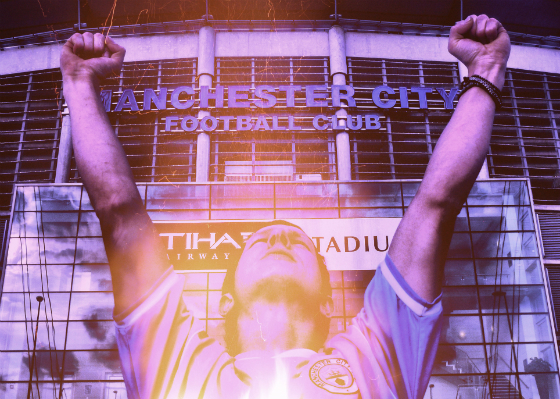 Inexplicable is a great way to put it. I was very surprised and, dare I admit, a little confused when I heard of an event that combined rock bands and football. I couldn’t imagine how those two would mix to make one coherent event (sounds like a lot of fun though).

What were your initial thoughts on participating in such an event?

Easy, some of the best and most important concerts ever witnessed have been held in football stadiums. This is one of the most important moments for Exile Parade and what we stand for. We’ve believed for a long time. We have dedicated our lives to our band and haven’t changed for anybody.

All those attributes you need when trying to show the world who you are, whether you’re a footballer a rock star… or a saint. Football has a soundtrack like every other walk of life, so it marries perfectly.