You have played in Hong Kong (obviously!), China, the Philippines, and Malaysia, what were the shows like? What are your favorite memories of that?

Every experience is unique and every memory is precious, but if we really have to pick one and talk about it, we’d say the most memorable tour would be the China tour. We were touring nine cities within 13 days, while we played seven gigs in a row in seven different cities. That’s the first time we felt totally overloaded and had a thought of not playing in a band anymore. That’s a very precious experience, for us to feel how all those professional bands have been doing it every day. 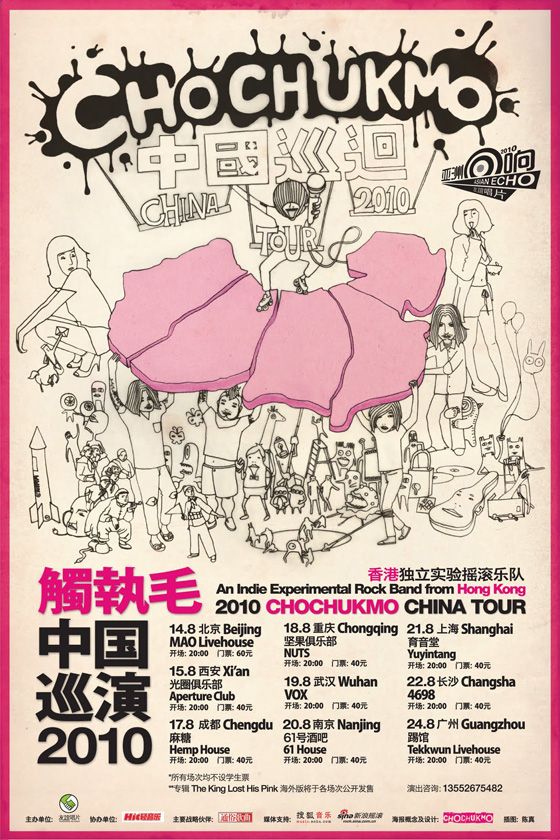 We’ve learnt so much from that tour, and we realize there’s so much for us to learn and to train up, both mentally and physically.

How can we get you to play on this side of the world!? What cities/countries/festivals are on your bucket list of gigs you would absolutely love to play?

Actually we don’t have any preference of where we want to play. We actually want to play all around the world! In fact, we do have a few festivals that we always dreamed of playing on those stages, namely the Fuji Rock Festival and Glastonbury.

Wherever there’s people who’re interested in our music, we’ll be going!

What are your plans for your current activities in China?

We’ll be doing the Zebra Festival (星尚热波音乐节) in Shanghai this July, and also doing a gig at a live house at Shanghai with an awesome Brit rock band Exile Parade from UK. 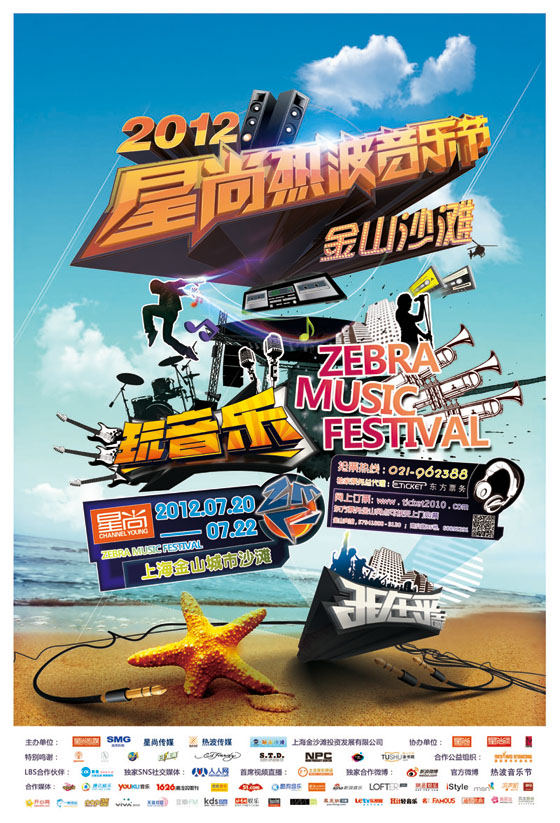 What are you expecting from the crowds at the Zebra Festival and the gig with Exile Parade?

This is our first time playing at a music festival in China. We don’t have much to expect, indeed.

We’re also so excited to play with Exile Parade! At a live house like Yuyintang, we’re expecting a very wild and passionate crowd, just like we did last time during our China Tour at Yuyintang.

What are your favorite things to do — besides playing gigs, of course — in Shanghai?

We’d, of course, love to explore the city in Shanghai. Last time during our tour, we only stayed one night in the city. It’s beautiful with lots of historical meaning. We’re really interested to check out the Shanghai style of “East-meets-West“, check out those old buildings and the Bund of Shanghai.

We met a Shanghai band called Triple Smash last time when we were touring. They’re playing some nice post-rock music. Would like to catch their gig if possible!