Freshly Landed – Interview with From The Airport

You’ve released your music on iTunes and on Bandcamp – how important are international distribution tools like this to you as an indie artist?

Zee: I think it’s really important because I think the Korean distribution system is really different from… it’s much cheaper than, for example, iTunes.
You definitely make a lot more money here.

Zee: I make a lot more money on iTunes here. I have to sell way more songs.

I did a paper on digital distribution here and in Korea. And it’s just…. It’s like you don’t even make anything from it.
So I think for Korean music to develop for musicians…. A lot of musicians are working side jobs just to do their music. I think that’s the problem. I think a big problem for the Korean music industry is the distribution. So indie musicians can’t actually do music and live with the music. So I think if iTunes and other services, for example Spotify…. I don’t know what’s going on with Spotify stuff, but I guess that’s kind of similar to the Korean? 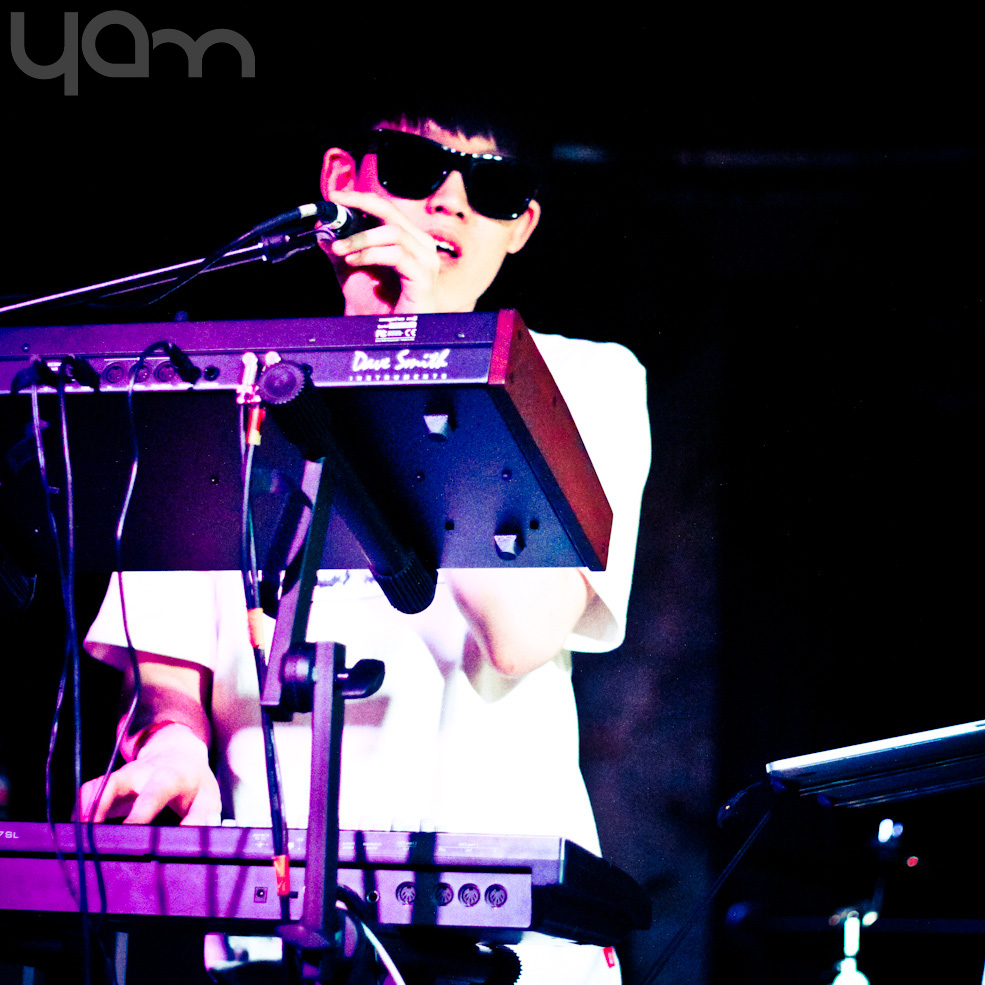 I think people make more with Spotify than in Korea. Because I know a lot of the ones in Korea are giving away song downloads and streaming at the same time, versus here you have to buy both.

Zee: So I think maybe if a Spotify system came into Korea, I guess that’s going to be a compromise, because I don’t think people are going to pay the iTunes price. Because they’re so used to the two prices. Maybe if Spotify came…. But yeah I think there should be a change. For international distribution, we need that. Definitely.

Is SXSW your first international festival? What were you expecting or how has it been for you so far?

Zee: We DJ’ed at the K-Town Cowboys premier.

Zee: It was good. It drew a lot of people.  We couldn’t see the movie because we were preparing for the set. And Big Phony was in the film. We went to Culture Collide festival at CMJ last year. This is our second trip to the US, but it’s our first time at SXSW. It’s a really good atmosphere.

Any artists you want to see perform?

Zee: I want to [see] some electronic musicians like Fred Falke,  8Track & MEW. I hope we have time.